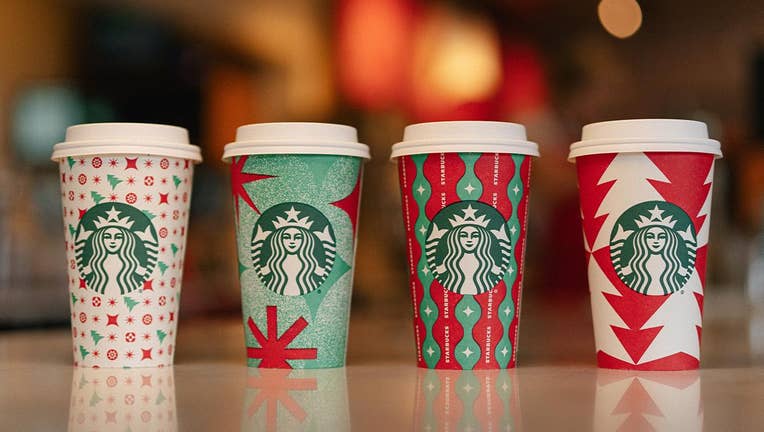 The new Starbucks holiday cups are pictured in a provided image. (Credit: Starbucks)

SEATTLE - Starbucks is launching its holiday menu this week as it celebrates 25 years of its holiday cup — often called "red cups." 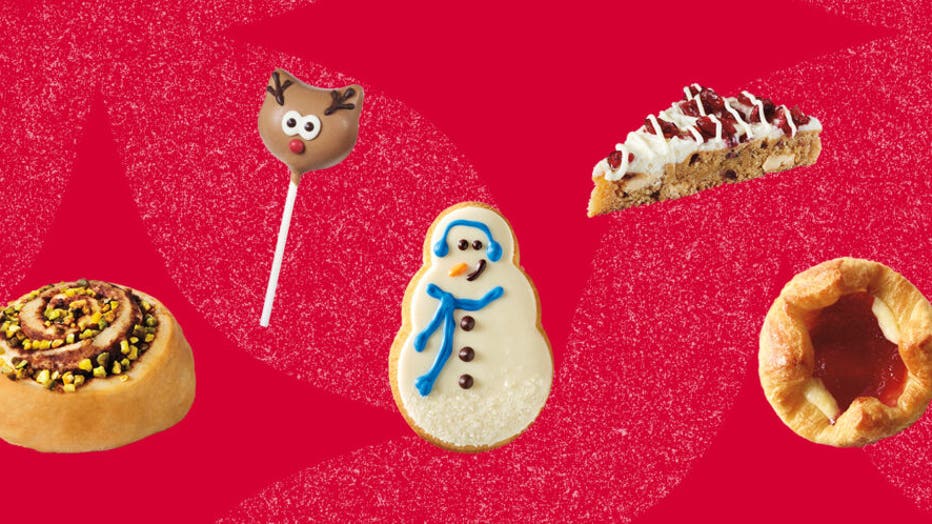 Some of Starbucks’ holiday treats are pictured in a provided image. (Credit: Starbucks) (Starbucks)

Meanwhile, Starbucks is also honoring 25 years of its holiday cups, which were first introduced in 1997. The cups have come to signal an unofficial start to the holiday season among coffee fans, and this year’s cups are a nod to the original design, the company said.

The four new holiday cup designs for 2022 offer "the comforts and cheer of the season," each wrapped up like a gift. 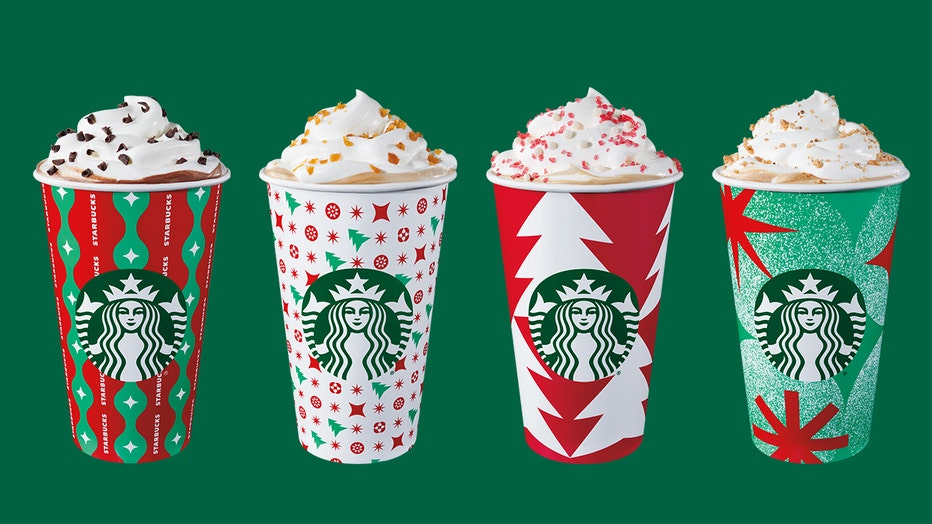 The new Starbucks holiday cups are pictured in a provided image. (Credit: Starbucks)

"Looking back at all the years of holiday cups, you can see the commitment to design and artistry and all things handcrafted," Gary Jacobson, Starbucks creative director for this year’s holiday campaign, said in a statement. "I think that’s why they have become part of a lot of people’s holiday traditions."

Starbucks gave a special nod to the Peppermint Mocha, which is also celebrating an anniversary. The drink, which debuted in 2002, features espresso with steamed milk, mocha sauce, and peppermint-flavored syrup, topped with whipped cream and dark chocolate curls.

RELATED: What to do with your leftover Halloween candy (besides eating it)