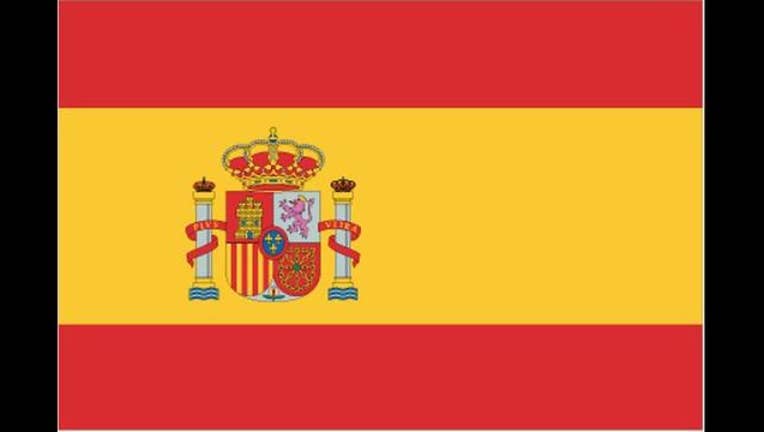 In a sentence published Wednesday, the court said the resolution adopted Nov. 9 by the Barcelona-based parliament violated five articles of the country's 1978 constitution and articles of the region's own statute.

The ruling followed a challenge of the resolution by the Spanish government in Madrid.

Pro-secession parties hold a slim majority in the Catalan regional parliament following September regional elections but the region of 7.5 million people is evenly divided over splitting with the rest of Spain.