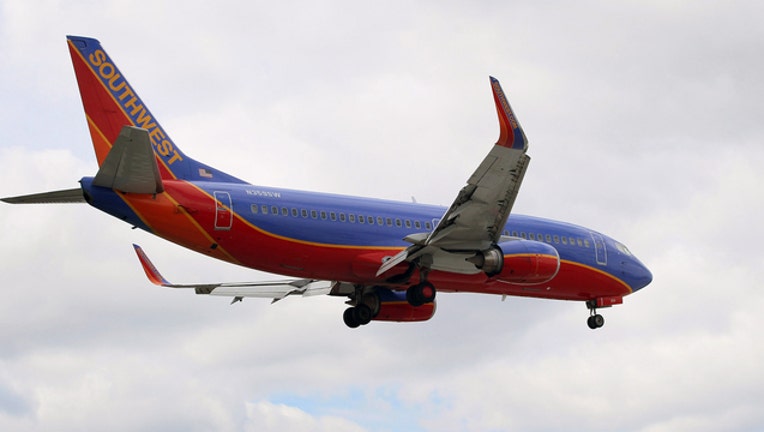 PHOENIX (KSAZ) -- Come September 17, people will be able to carry miniature horses onboard Southwest flights as trained service animals, according to airline officials.

Officials announced the policy change, via a statement on its website on Tuesday. In the statement, officials name miniature horses, along with dogs and cats, as some of the most common service animals that will be accepted onboard. Passengers, however, will need to be able to provide credible verbal assurance that the animal is a trained service animal.

In addition, the company announced other changes, such as formally accepting Psychiatric Support Animals (PSAs) as trained service animals, after accepting them informally as such in the past, and will also limit each passenger to one Emotional Support Animal.

Passengers with an ESA will, according to the statement, still need to present a complete, current letter from a medical doctor or licensed mental health professional on the day of departure.