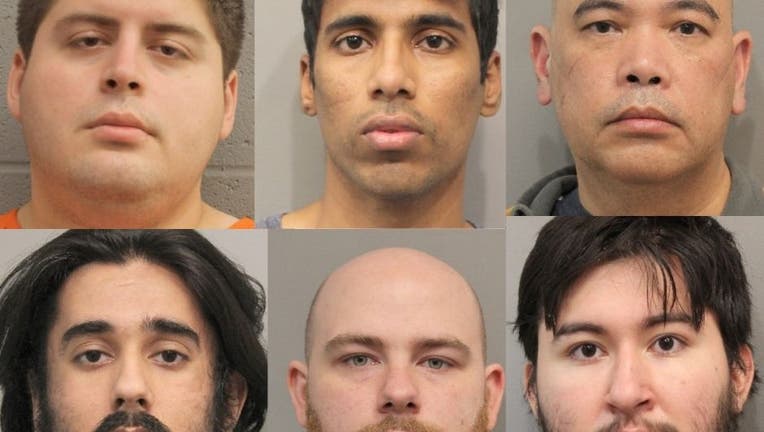 The purpose of the operation was to use social media to pose as juveniles in order to identify, locate, and apprehend adults willing to travel to meet children for the purposes of sexual activity.

The suspects listed below conversed online with whom they believed to be juvenile males and females and traveled from their home areas to the undisclosed location in northwest Harris County to engage in sexual acts with these 'children,' who were in fact, law enforcement officers in an undercover capacity.

Michael Polarski - Charged with Online Solicitation of a Minor 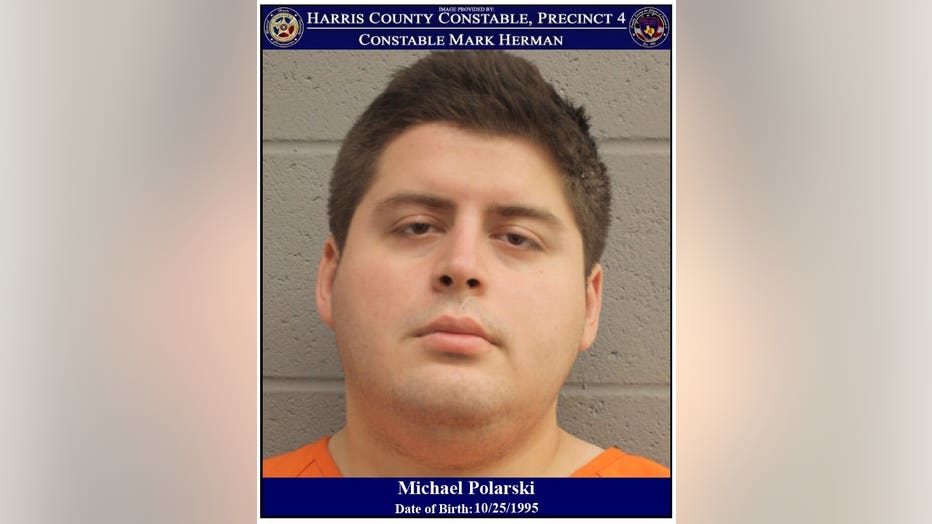 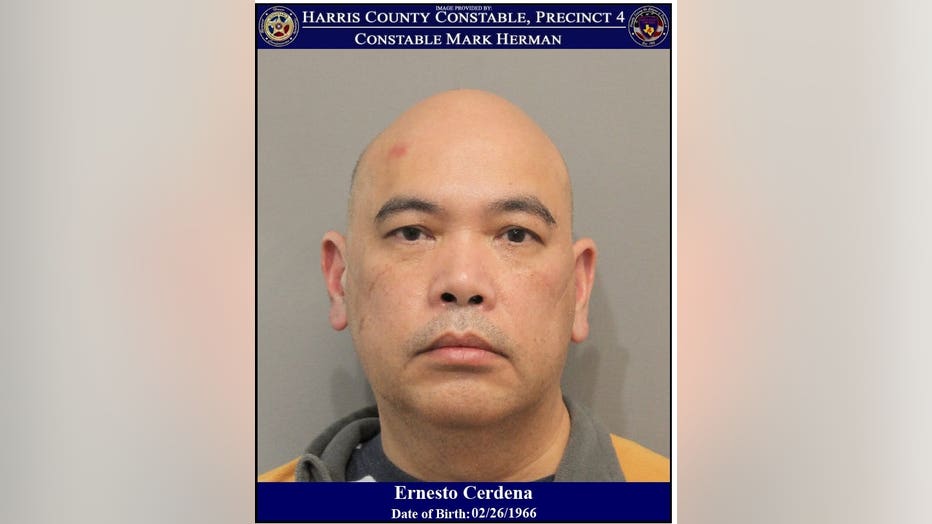 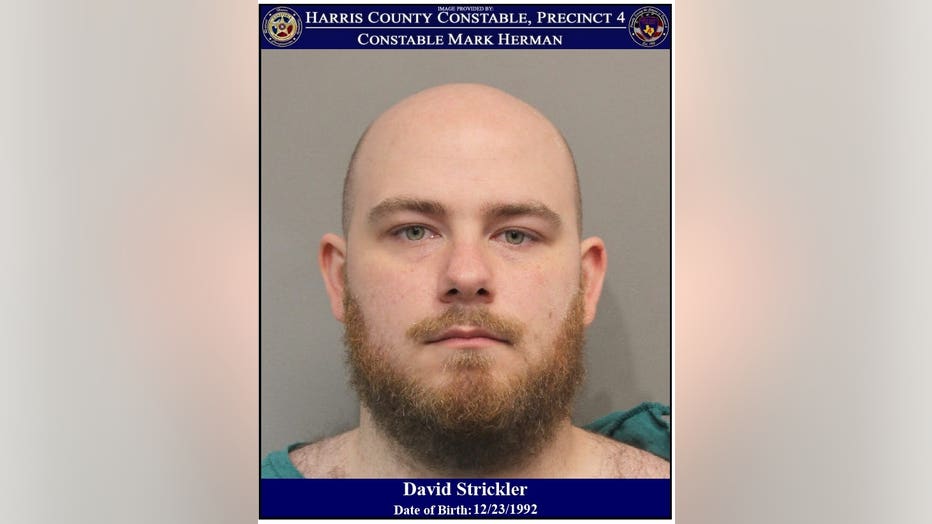 Irvin Garcia - Online Solicitation of a Minor x 2. This male spoke with two of the operations UC profiles and admitted to traveling to meet one or possibly both juvenile females for sex. 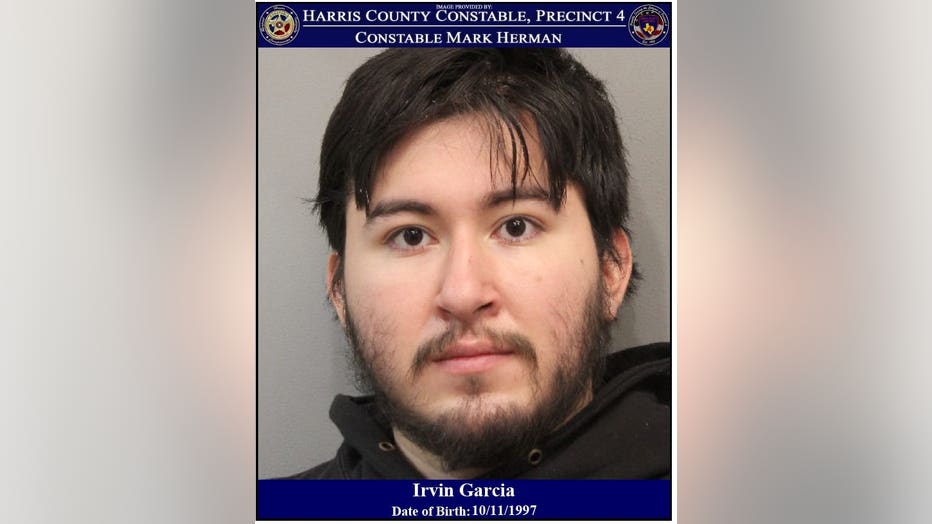 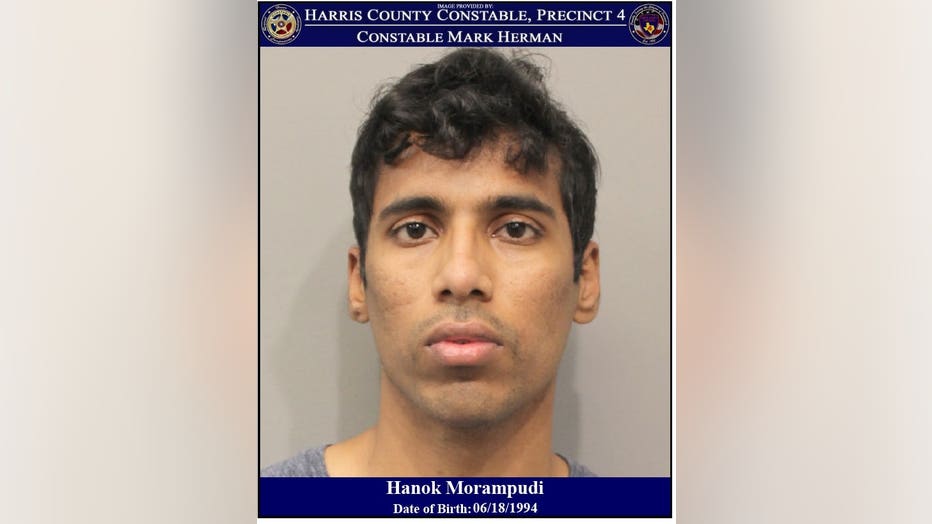 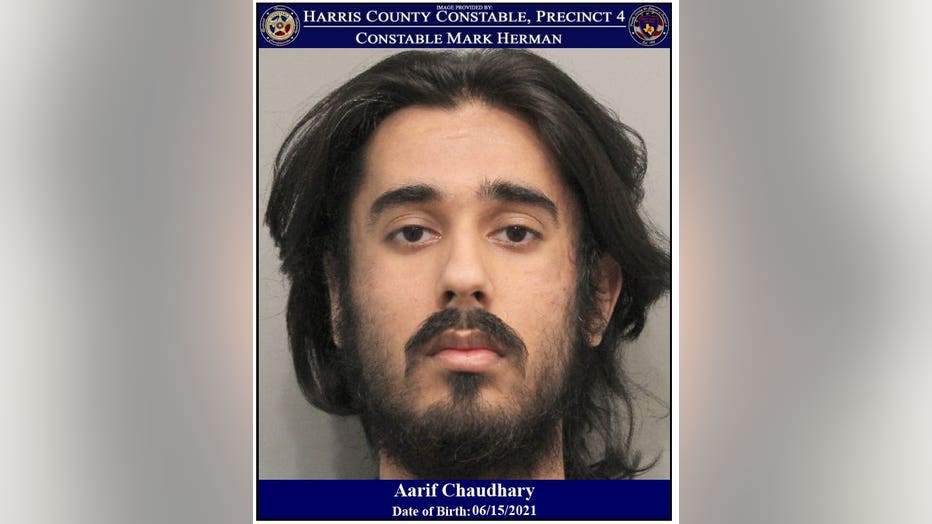