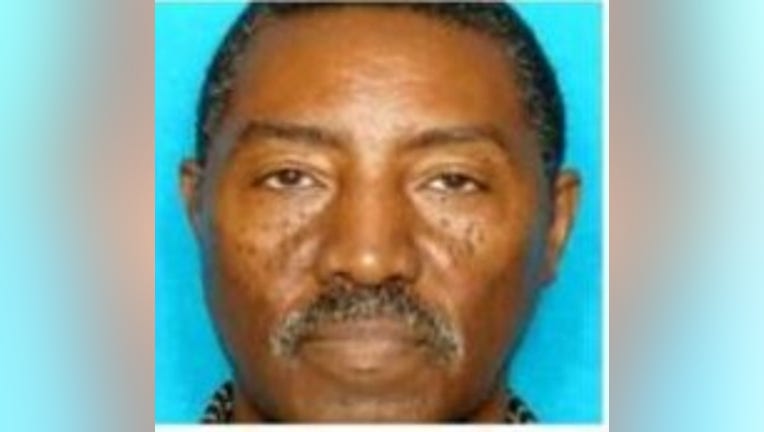 HUMBLE, Texas - A Silver Alert has been issued for a missing elderly man last seen in Humble on Tuesday morning.

Authorities are looking for Lee Gee, 80.

Gee was last seen on the 8400 block of Vistadale Court in Humble just before noon.

Authorities said Gee has discoloration on both cheeks.

He was believed to be driving a green 2006 Chevrolet Silverado with Texas license plate BHJ0543.