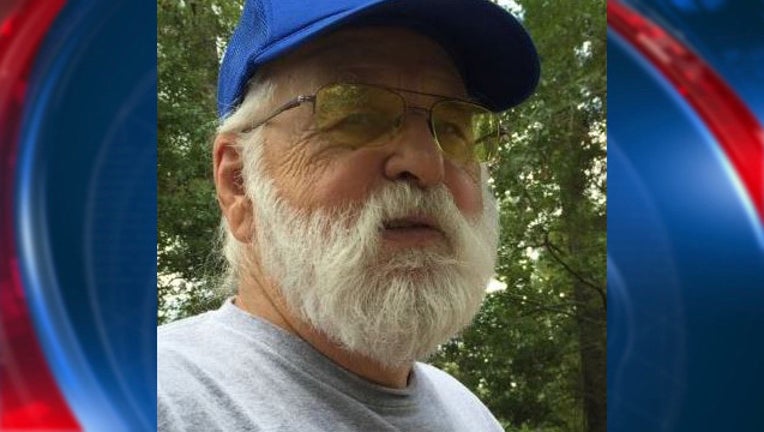 ROSENBERG, Texas (FOX 26) - Robert Elliott Milburn, 78, who was last seen by his daughter on Sunday, has returned home in safe condition, the Fort Bend County Sheriff's Office has confirmed. A Silver Alert was issued for Rosenberg resident Milburn on Monday night.

Relatives were concerned for Milburn's safety as he was diagnosed with dementia in December 2015. He did not have his medication with him, according to family members. Milburn stopped in Lake Charles, La., at around 3:30 p.m. Monday and used his credit card to purchase food.