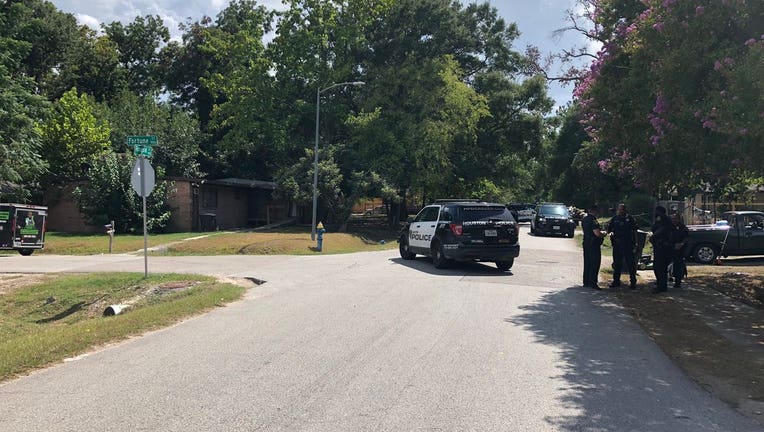 HOUSTON - Police say an argument about a lawnmower may have led to a shooting in north Houston Tuesday afternoon.

Officers responded to a call at the scene in the 900 block of Ringold.

They found one adult male victim, who they say is expected to survive.

HPD says initial reports indicate that the fight was over damage caused by a lawnmower.

It's unclear what sort of damage.