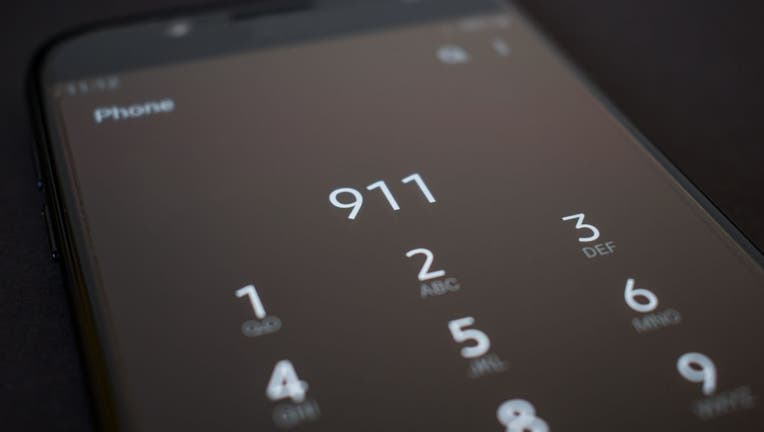 MARION COUNTY, Ore. - Authorities in Oregon said a kidnapped woman secretly called 911 and called out phrases and street names to discreetly alert officers where to find her and the suspect.

The dispatcher picked up the phone and heard a woman in the background telling someone to "get out of my car" and "don’t touch me."

The dispatcher continued to listen to the open line as the woman said street names in the background while driving to alert officers as to where they could find her.

Dispatchers then alerted officers from the Salem Police Department.

Officers found the woman at Shari’s Restaurant on Lancaster Drive SE. They also found the alleged kidnapper. The woman said she didn’t know the man and had taken her car keys and cell phone before officers arrived.

A preliminary investigation revealed the 36-year-old woman was leaving a gas station when a stranger got into her car and refused to leave. The woman quickly called 911 and hid her phone in the purse before dropping hints to the 911 dispatcher.

A North Carolina woman traveling through South Carolina had to use her toes to dial 911 because her hands became trapped while changing a tire.

Authorities said the woman was not injured in the incident.

Patrol Sergeant Kevin Roberts said on Facebook "her quick thinking to call 911 and the great work by our dispatcher’s made it possible to find the victim quickly and to help get her to safety."

The suspect, 40-year-old Danniel Anderson, was taken into custody and faces charges of kidnapping in the first degree and harassment.