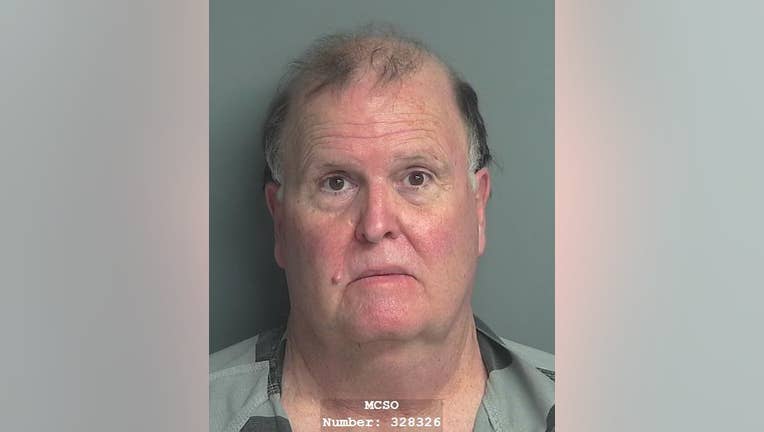 SPRING, Texas - The Montgomery County Sheriff’s Office says a security guard has been charged with murder for fatally shooting a man.

The shooting was reported before 5 a.m. Friday near a shopping center in the 120 block of Sawdust Road.

The sheriff’s office says a deputy saw a man who was screaming and exhibiting abnormal behavior running across Sawdust Road and into a shopping center.

The deputy attempted to get the man to stop so he could conduct a welfare check. The sheriff’s office says the man did not acknowledge the deputy’s presence and continued to run even after the deputy activated his spotlight. The deputy was following in his patrol car.

MCSO says a licensed, armed, security guard saw what was happening and tried to help by getting out of his vehicle and stepping in front of the male with his arms stretched out while yelling stop.

At that time, authorities say the deputy attempted to stop the assault by using his Taser, an electronic stun device, which was ineffective.  A second deputy arrived and immediately joined the attempts to gain control of the man who continued to ignore all commands to get on the ground, MCSO says.

The sheriff’s office says the second deputy deployed his Taser, which was temporarily effective, but only briefly as the man rolled away.

According to the sheriff’s office, as deputies continued to give verbal commands to the man, the security guard fired his pistol from his position on the ground, striking the man twice.

Despite life-saving measures, the man died before EMS arrived.

The security guard, identified as 63-year-old Robert Schubert was arrested and charged with murder.

The identity of the deceased male has not yet been determined at this point, but will be released upon next of kin notification.