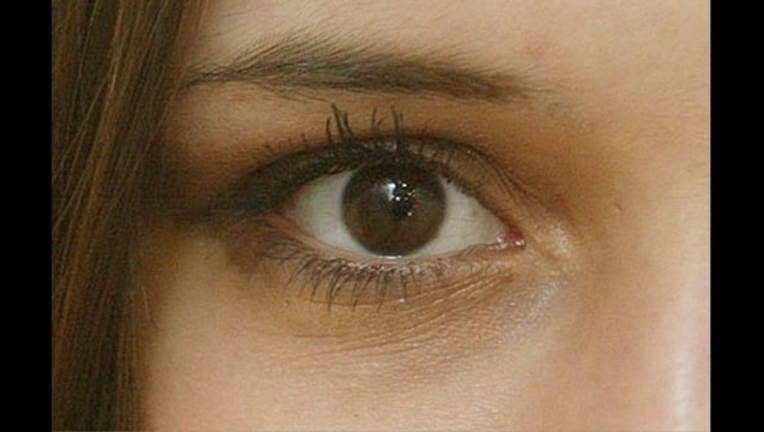 (NEW YORK POST) - Science has finally proven what we have long thought - women are better than men at reading people’s emotions. And we can pull off this magic trick just by looking at people’s eyes.

Researchers from around the world tested if there were genetic variants associated with cognitive empathy - that is, our ability to be able to understand another person’s emotional state just at a glance.

For the study, 90,000 people were shown different photographs of people’s eyes. They were then asked to say what they thought that person’s mood was. The results: women consistently outperformed men.