HOUSTON - The jury has reached a guilty verdict in the capital murder trial of Ronald Haskell in the shooting deaths of six members of the Stay family in July 2014.

The jury deliberated a little more than eight hours beginning late Wednesday afternoon.  After being sequestered overnight and reconvening around 9 a.m., jurors reached that guilty verdict around 2 p.m.

Haskell didn’t react, but the lone survivor of Haskell's vicious massacre, Cassidy Stay, appeared to choke back tears and perhaps said a silent prayer. Cassidy was just 15 years old in 2014 when her Uncle Ron shot her in the head and killed her parents Katie and Stephen Stay and her four siblings-- 13-year-old Bryan, 9-year-old Emily, 7-year-old Rebecca and 4-year-old Zach.

"Obviously you’ve got to overcome the emotional component of that,” says Haskell’s Attorney Doug Durham.

"The bigger battle is starting next week,” adds Durham.

Monday, when the punishment phase begins, jurors will have to consider if Haskell is a future danger as they decide if he will be put to death or spend the rest of his life in prison. 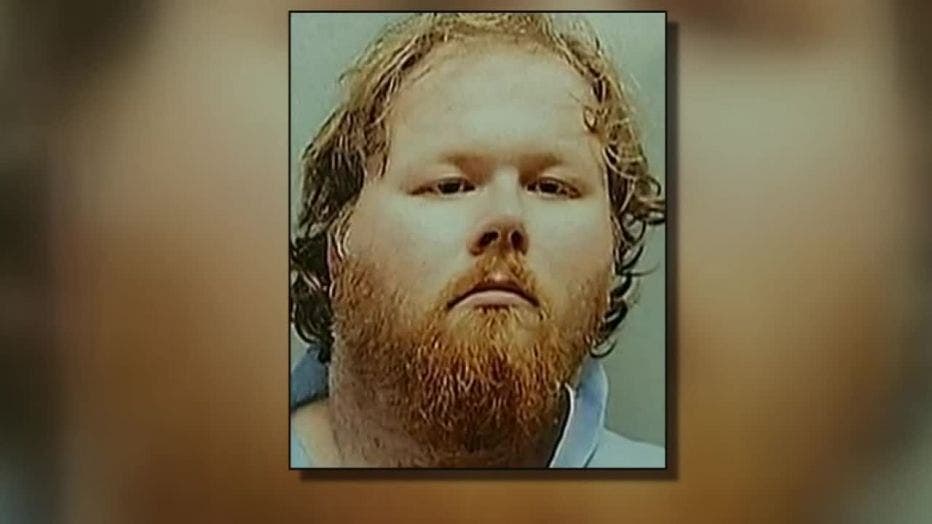 Ronald Haskell, guilty of the murder of the Stay Family

Haskell admits he shot Stephen and Katie Stay — his ex-sister-in-law— and their five children, who ranged in age from 4 to 15. Only one child survived.

Haskell’s attorneys claimed insanity made him do it. Prosecutors said it wasn't mental illness but murder when Haskell went to the Spring home on July 9, 2014.

Investigators say the horrific murders all began when Haskell went searching for his ex-wife, who had apparently left him after several instances of domestic violence.

Investigators said Haskell disguised himself as a FedEx delivery driver and stormed into a home on Leaflet Lane in Spring, demanding to see his estranged ex-wife.

Authorities said Haskell tied all seven members of the family up, shot each one in the head, and killed six. A then-15-year-old Cassidy Stay was the only one to survive the massacre. 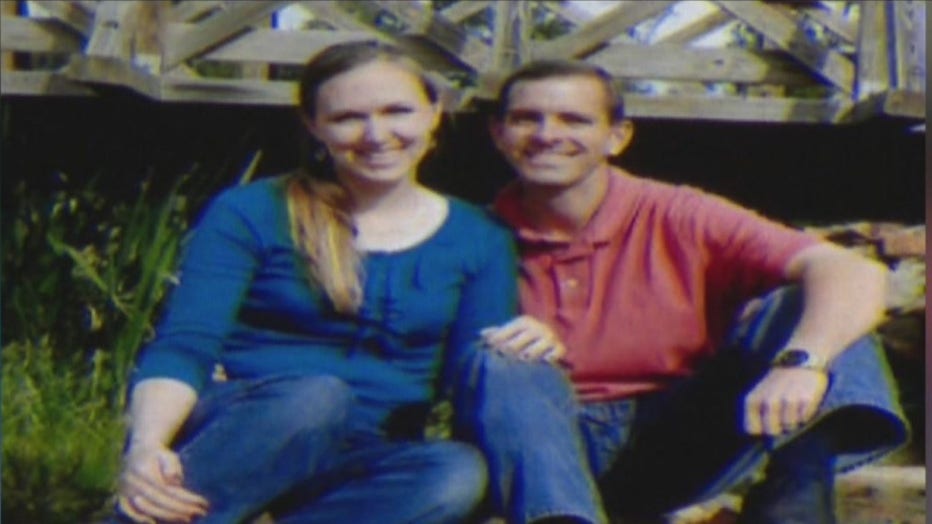 Despite being in critical condition after being shot, investigators said Cassidy called 911 and was able to identify Haskell as her ex-uncle. She also identified the additional family members Haskell was planning to confront next.

Before Haskell arrived for potentially more bloodshed, Harris County Sheriff's Deputies cornered him to a subdivision cul-de-sac. A stand-off ensued for multiple hours until Haskell finally surrendered and was taken into custody.

Haskell’s trial began in August, after it was reset roughly 20 times in the last several years.
For weeks during the trial, jurors reviewed evidence and heard testimony from law enforcement, Cassidy Stay, Haskell’s mother and his ex-wife.

MORE COVERAGE OF THE TRIAL

What happened: Timeline of the Stay family case

August 27: Cassidy Stay takes the stand in trial of man she watched kill her family

September 24: Ex-wife of man accused of murdering family takes the stand in trial