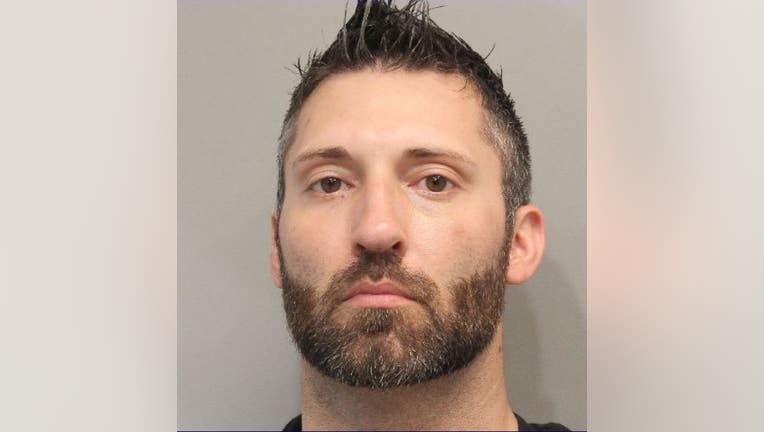 HARRIS COUNTY, Texas - A wanted felon is behind bars after he was caught in a road rage incident in north Harris County.

According to Precinct 4, a deputy observed a man riding a motorcycle in the moving lane of traffic yelling at a driver of another vehicle in the 20500 block of Cypresswood Drive on July 27.

The deputy was able to pull both vehicles over for further investigation into the disturbance.

During the investigation, the deputy identified the suspect operating the motorcycle as Timothy Edwards, who had an open felony warrant out of Harris County for Burglary with Intent to Harm another person.

"Timothy Edwards was arrested and booked into the Harris County Jail, charged with a 1st Degree Felony Active Warrant," said Constable Mark Herman. "His bond was set at $10,000.00 out of the 185th District Court."