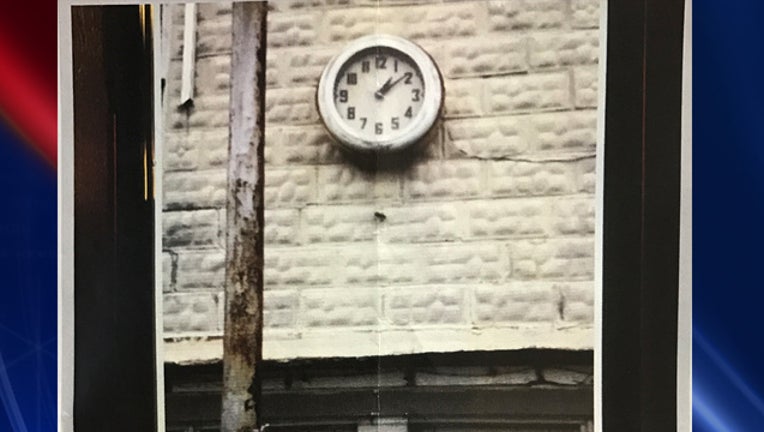 DAISETTA, Texas (FOX 26) - A historical landmark town clock in Daisetta, Texas has been stolen, the Liberty County Sheriff's Office says, and a reward is being offered for its return.

Deputies say the clock that has been on the front of the Taff Insurance Agency building since the early 1940s, was stolen sometime between March 8 and March 11.

Anyone with information can contact the Liberty County Sheriff's Office or the Daisetta Police Department.