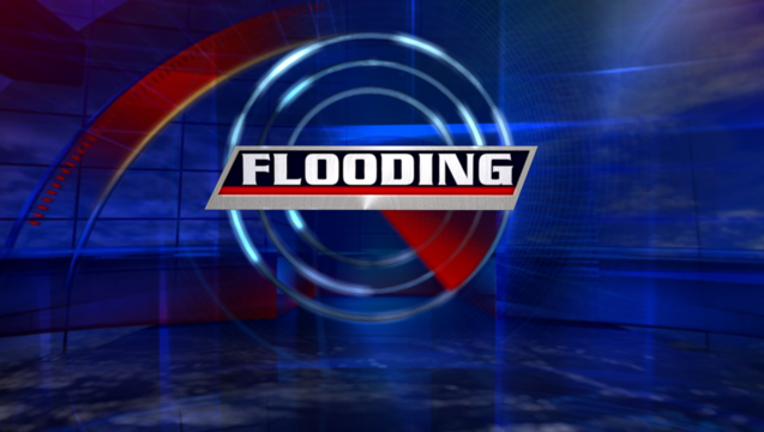 HOUSTON (FOX 26) - Extreme rainfall in northwest Harris County this week has led to significant rises in the Addicks and Barker reservoirs in west Harris County. As water levels rise in the reservoirs, roadways that run through them have gone underwater, and neighborhoods immediately adjacent to the reservoirs' western and northern boundaries could see rising water in streets and possibly homes.

The U.S. Army Corps of Engineers owns and operates the reservoirs and dam structures.

Residents in the Bear Creek Village neighborhood immediately adjacent to the Addicks Reservoir; and in all subdivisions along Barker Reservoir, are urged to remain alert and take precautionary measures.

Both reservoirs' water levels continue to rise from ongoing drainage from areas located north and west of the structures. U.S. Army Corps of Engineers officials expect these levels to continue to rise throughout the week, even if the rain stops.

Residents are encouraged to monitor local media closely for weather and road conditions updates. Evacuation information will be provided by the Harris and/or Ford Bend counties=E2=80=99 Office of Emergency Management.

County crews have been on site today (Wednesday, April 20) inspecting neighborhoods near both reservoirs, and found standing water in some subdivision streets adjacent to Addicks Reservoir, which may be due to water rising in=  the reservoir or stormwater runoff that flooded the neighborhood during th= e storm on Monday.

Roadways that run through both reservoirs are underwater and will remain im= passable for several days up to several weeks. Those include:

* State Highway 6 is closed from Clay Road to Park Row.  The Texas Department of Transportation (TXDOT) encourages motorists to use FM 529 as an alternate.
* Harris County Precinct 3's north-south North Eldridge Parkway is impassable from Dairy-Ashford to Clay Road.
* Precinct 3's north-south Barker-Cypress Road is impassable from Groeschke Road to South Parkview Road.
* The east-west Clay Road is impassable from SH 6 to Brittmore Drive. TXDOT has coordinated with the Harris County Toll Road Authority to waive tolls at the Clay Road southbound entrance ramp to the Sam Houston Parkway toll road for the duration of this closure.
* All internal roads in the reservoir, including Patterson Road, Bear C= reek Drive and War Memorial Street, are impassable.
* All recreational facilities are closed.

Additionally, because adjacent roadways are also impacted by the overflow o f the reservoirs, motorists should expect delays and the potential for mult= iple detours when traveling in the area. Motorists are encouraged to use al= ternate routes.

The U.S. Army Corps of Engineers is monitoring the Addicks and Barker dams and reservoirs on an around-the-clock basis to ensure continued operations = and integrity of the structures, which have protected greater Houston area = residents against loss of life and property over the last 70 years.  USACE = Galveston has issued the following information about their operations:

* Both dams continue to perform as designed and at this time there are no indications of any issues with the       dams.
* The Addicks Reservoir reached a record elevation April 18, 2016, and the Barker Reservoir is expected to         reach a record elevation April 20, 2016= , with both reservoirs peaking early next week.
* These water levels (also known as pools) are expected to be the highest pools of record in the 70-year              history of the projects. The previous record pools were achieved in 1992.
* The inundation models indicate that the reservoirs' peaks may exceed the government-owned land                   boundaries by 1 to 2 feet.