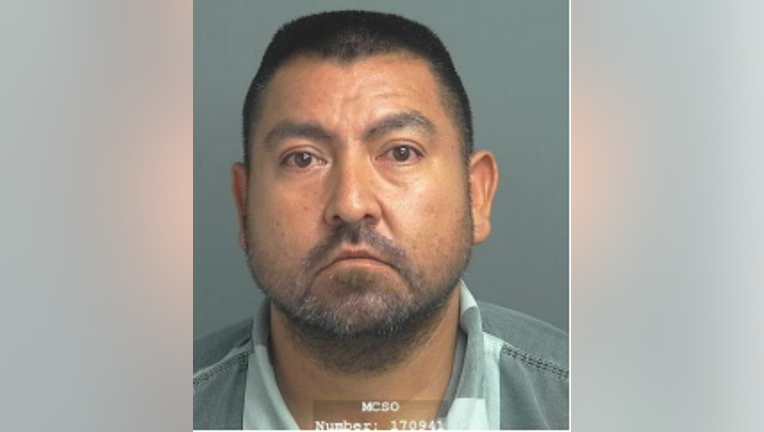 MONTGOMERY, Texas - A jury sent down a maximum punishment Thursday for a former softball coach in Montgomery county on several charges related to sexually abusing children.

According to the District Attorney's Office, Juan Manuel Corona, also known as "Coach Manny," 48, reportedly started sexually assaulting a 12-year-old girl back in 2002.

Law enforcement officials stated that Corona abused the girl for many years and even video-taped some of the sexual assaults.

During an investigation, several other victims came forward saying when they were young teenagers, Corona has sexually assaulted and abused them as well. The DA's office adds the victims did not even know each other but the jury found their testimonies credible as well as compelling.

"We cannot always protect our children, but when we cannot protect them from assault, we can and certainly will demand an accounting from those who dare to hurt them. And that is exactly what has happened here," DA Brett Ligon said in a statement. "Not every case ends with such a definitive statement by the community, but this one certainly did. And now we hope two things at once—that these [women] live good, long, and healthy lives in our community and that Juan Manuel Corona does not."