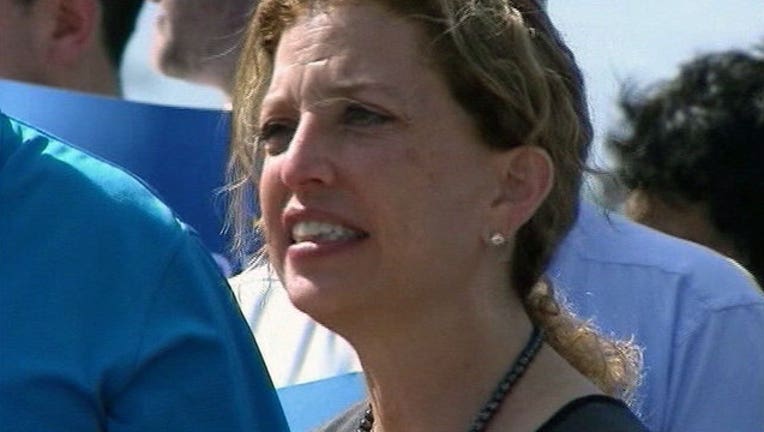 FORT LAUDERDALE, Fla. (AP) - U.S. Rep. Debbie Wasserman Schultz has turned back a strong primary challenge and will likely be re-elected to a seventh term in Congress.

The Associated Press declared that Wasserman Schultz won her Florida Democratic primary Tuesday against law professor Tim Canova, a Bernie Sanders-backed challenger, with more than 57 percent of the vote.

It was the first time Wasserman Schultz had faced a primary opponent in her heavily Democratic suburban Fort Lauderdale district. Canova had raised about $3.3 million, an extraordinary amount for a primary challenger with no political experience. She raised $3 million but got backing from a political action committee.

Wasserman Schultz was dragged down by her recent forced resignation as chairwoman of the Democratic National Committee after leaked emails. Sanders supporters say they showed that Wasserman Schultz had given preferential treatment to Hillary Clinton in the primaries 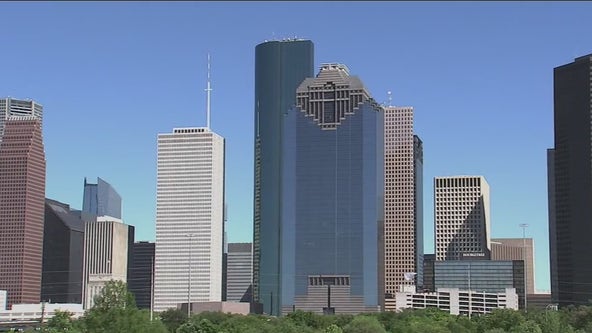