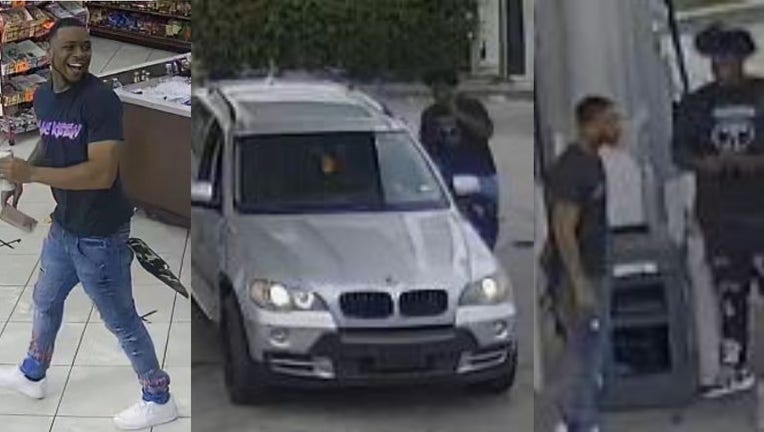 HOUSTON - Authorities need the public’s help to identify the suspects in a shooting that wounded a 24-year-old man as he left the parking lot of a Houston gas station.

Police say the victim was exiting the parking lot when two suspects began shooting at him. The victim got out of his vehicle to escape the gunfire.

According to police, two suspects fled the scene in a silver BMW SUV.

Paramedics transported the man to the hospital in stable condition. He reportedly had gunshot wounds in both arms.

On Monday, Crime Stoppers released images of the suspects and the suspect vehicle.