Proposed Ala. bill would require men to get vasectomy at 50

The bill was introduced by State Rep. Rolanda Hollis, D-Birmingham, who said it was in response to last year’s abortion bill in Alabama.

MONTGOMERY, Ala. - An Alabama lawmaker has proposed a bill that would require all men in the state to get a vasectomy within one month of their 50th birthday or the birth of their third biological child, depending on “whichever comes first.”

The legislation, introduced Thursday by state Rep. Rolanda Hollis, D-Birmingham, states that a man would have to pay for the procedure “at his own expense.”

“Under existing law, there are no restrictions on the reproductive rights of men,” the bill states. 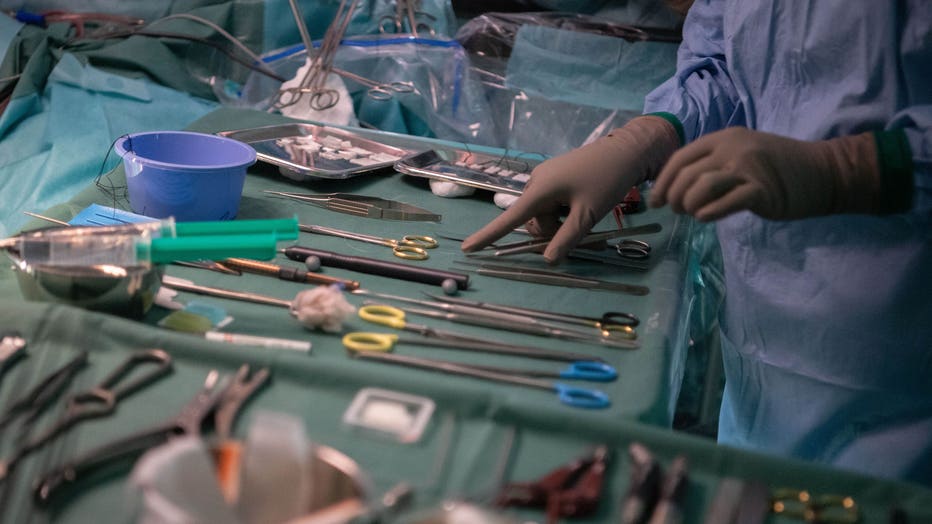 A file image shows surgical instruments placed on a table during an operation. (Photo by Marijan Murat/picture alliance via Getty Images)

On Twitter, Hollis wrote that the bill was in response to an abortion bill passed by the state legislature last year that resulted in a near-total ban on abortion. In October, a federal judge blocked the bill from going into effect, which would make the procedure a felony at any stage of pregnancy in almost all instances.

The bill only provided an exception if the mother's life was in danger or the fetus had a lethal anomaly that would cause it to die shortly after birth.

“The Vasectomy bill is to help with the reproductive system. This is to neutralize the abortion ban bill,” Hollis wrote in a tweet.

“The responsibility is not always on the women. It takes 2 to tangle. This will help prevent pregnancy as well as abortion of unwanted children. This bill is to help men become more accountable as well as women,” she added.