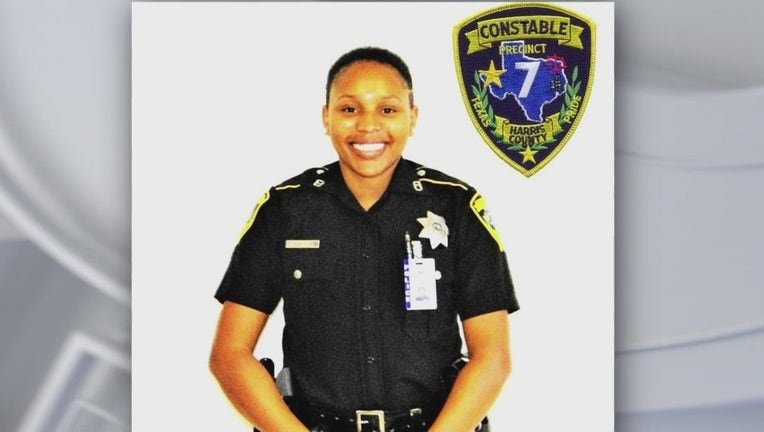 HARRIS COUNTY, Texas - Officials have released the procession route for fallen Harris County Precinct 7 Constable Deputy Jennifer Chavis, who was killed after a suspected drunk driver crashed into her vehicle over the weekend.

Chavis was sworn-in as a Harris County Constable Precinct 7 deputy on Nov. 20, 2020, and was assigned to the Toll Road Division.

The following is the route information released by officials:

- U turn at Evergreen

Chavis is survived by her husband, a 4-year-old son, and an 11-year-old nephew whom they were raising.