Officials say 50 pounds of old fireworks and 300 pounds of materials used to make them were found in a Porter shed and destroyed because it wasn't safe to move them.

PORTER, Texas - Some nearby homes in Porter were evacuated on Tuesday as officials destroyed several pounds of old fireworks that were discovered in a shed and deemed unsafe to move.

According to the fire marshal’s office, a man walking through the area found an old shed that contained about 50 to 70 pounds of old fireworks and about 300 pounds of materials used to make them. 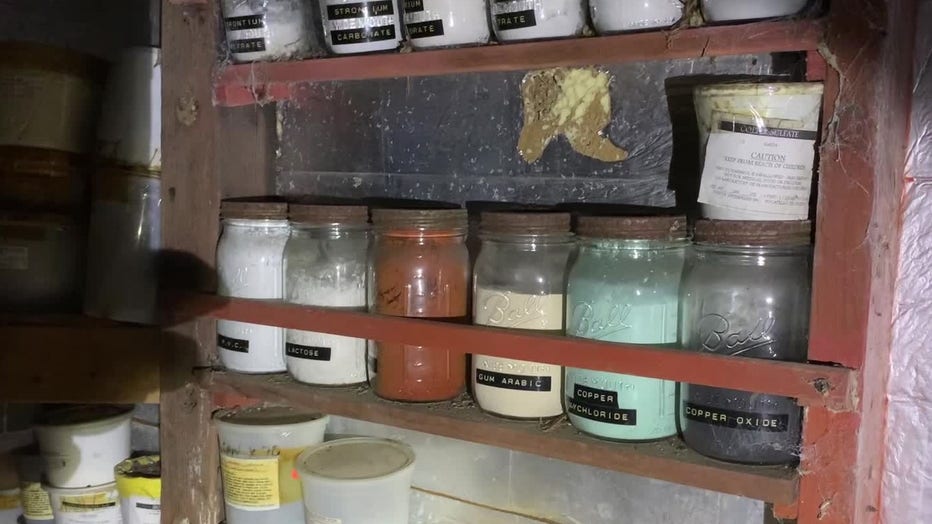 Officials say about 300 pounds of materials used in fireworks and pyrotechnics were found in a shed.

The shed had apparently been owned by a man who was into fireworks sales and pyrotechnic displays, but he passed away a few years ago.

The fire marshal’s office says the materials were unsafe to move, so officials got permission from the new property owner to burn the shed with the fireworks inside. 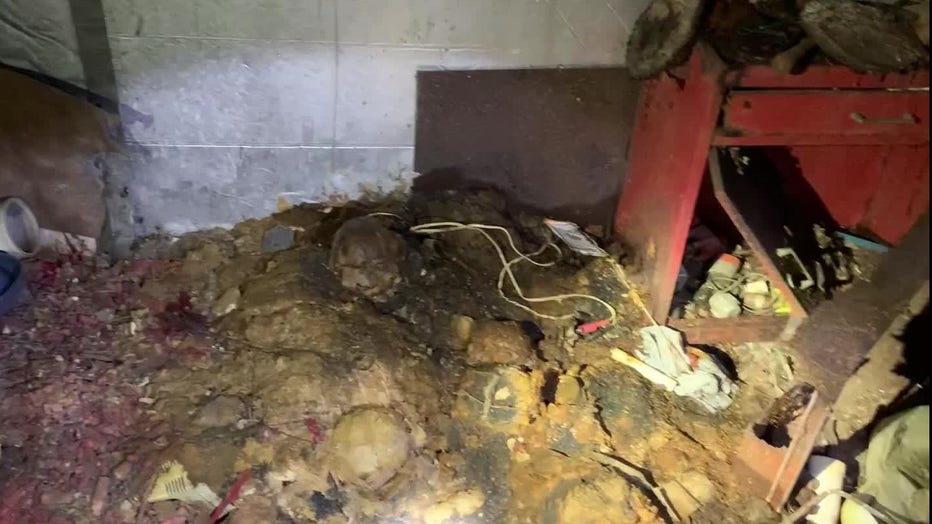 Authorities burned a shed with old fireworks and materials inside.

Some houses near the property were evacuated as a precaution. 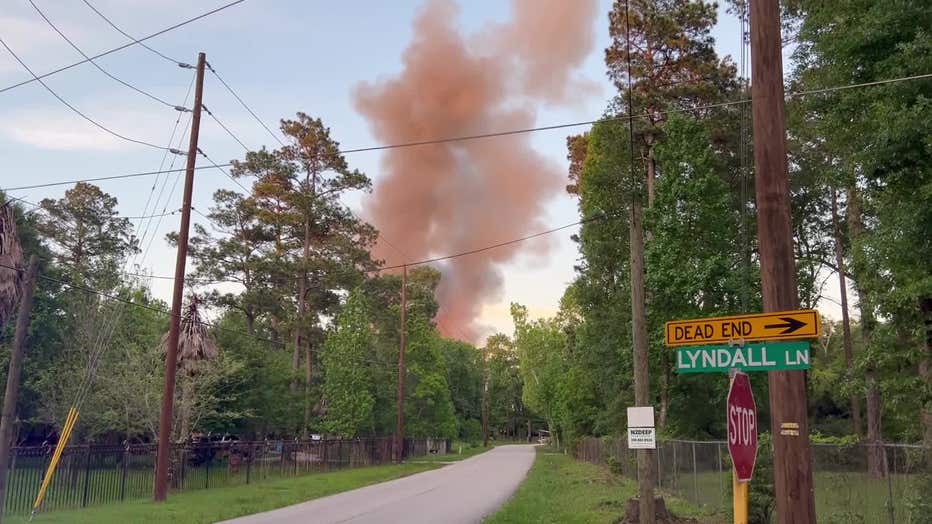 A large plume of smoke rises in the area as old fireworks and materials are burned in Porter.

The fire was set around 7:30 p.m. with the help of a robot. A large column of smoke rose into the sky.

A drone monitored the situation from above, and firefighters remained at the scene as the fire burned out. 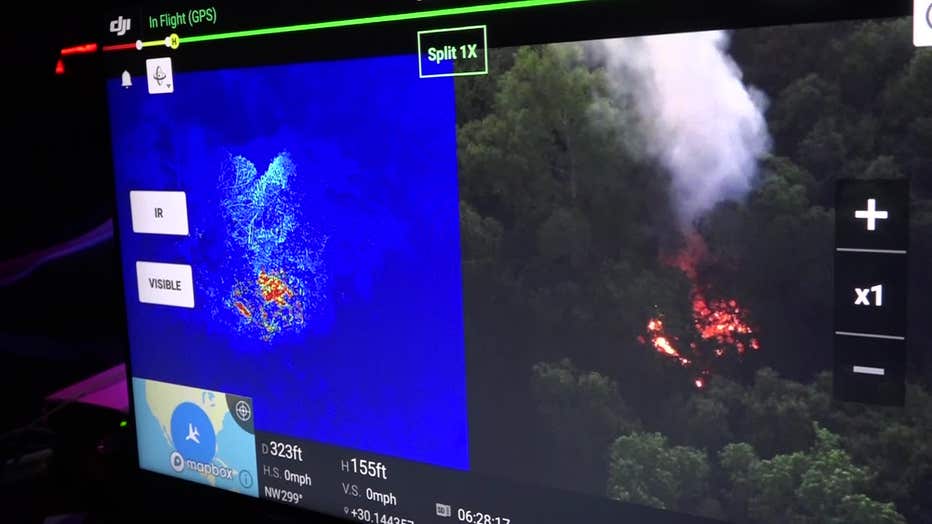 Authorities burned a shed with fireworks inside after the materials were deemed unsafe to move.

The fire marshal’s office says all the materials were destroyed in the fire.