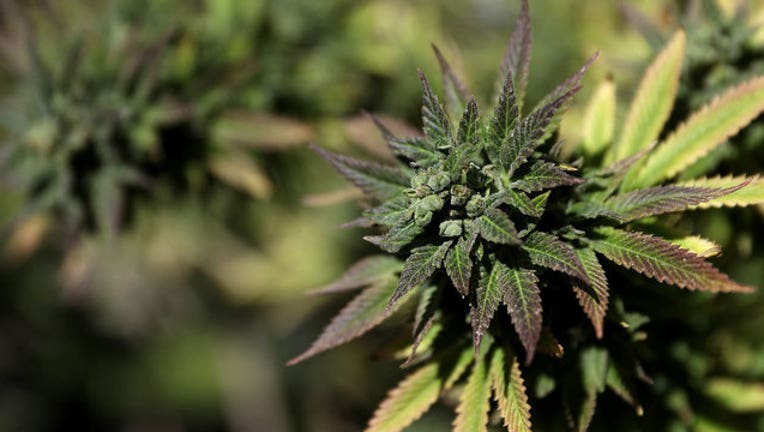 A marijuana plant is displayed during a 4/20 celebration in Golden Gate Park on April 20, 2018 in San Francisco, California. (Photo by Justin Sullivan/Getty Images)

A new poll finds a plurality of Texans believe marijuana should be fully legalized.

The Emerson College poll released on Monday found 38 percent of Texas voters believe the substance should be fully legalized. Another 35 percent believe it should be legalized, but only for medical purposes.

Only 14 percent of people said marijuana should remain illegal in Texas.

“It looks like Texas is headed, at the very least, to medical marijuana in the near future,” said Spencer Kimball, director of the Emerson poll.

While voters may want restrictions loosened or removed altogether, there is no pending legislation in the Texas Legislature that has a realistic chance of achieving any of the popular changes.

Support for altering Texas law varies depending on political affiliation, the poll finds.