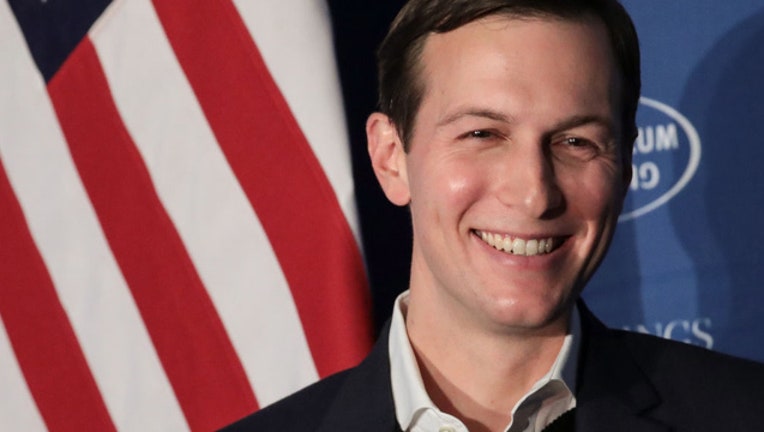 Kushner had been operating with an interim clearance at the "top secret/sensitive compartmented information" level for more than a year. According to the report, now he is only authorized to access information at the lower "secret" level.

Chief of Staff John Kelly ordered that White House officials with interim clearances pending since before June 1, 2017, lose their access to the nation's deepest secrets if they hadn't receives permanent clearances by last Friday. A White House official confirms to The Associated Press that Kelly's order has been implemented.

Kushner's attorney tells the AP that Kushner's ability to do his job won't be affected by any change to his clearance.