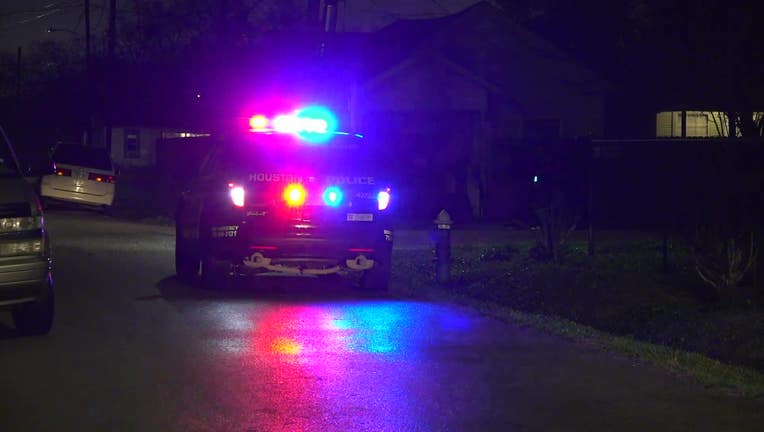 Police say a suspect was shot while attempting to break into a home.

HOUSTON - Police say a man was shot while attempting to break into a Houston home.

Officers responded to the shooting around 1:30 a.m. Thursday at the house on Capron.

According to police, the homeowner heard a noise in the back of his house and saw a hand reaching in where the AC unit is.

Authorities say the homeowner then grabbed his pistol and went to the front of his house to investigate what was going on.

Police say the suspect went around to the front of the house, confronted the homeowner and shots were fired.

The suspect was taken to the hospital and is expected to survive.