Houston police have released surveillance video of the suspects behind the deadly shooting of a man in front of his son in southwest Houston on January 11.

HOUSTON - Houston police have released surveillance video and a composite sketch of suspects wanted in the deadly shooting of a man.

HPD patrol officers responded to a reported shooting around 6:40 p.m. on January 11 on Fairdale Lane in southwest Houston.

They found Andres Chan, 61, lying on the sidewalk. Houston Fire Department paramedics pronounced him dead at the scene. 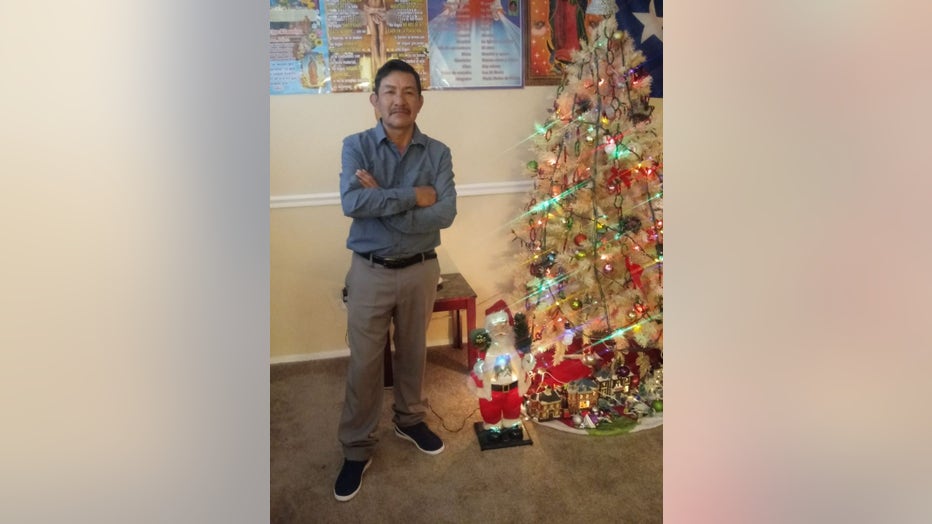 Andres Chan, 61, was shot dead in front of his son. The suspects have not been caught.

Chan was walking with his son to a nearby store when they were approached by two unknown Hispanic males from behind.

One of the suspects who grabbed Chan revealed a firearm and attempted to rob them. Chan refused to surrender his property and was shot by the suspect.

Both suspects then fled in a silver or tan four-door sedan, driven by a third unidentified Hispanic male.

One suspect is described as a Hispanic male about 6 feet tall, in his 20s and wearing a hoodie. 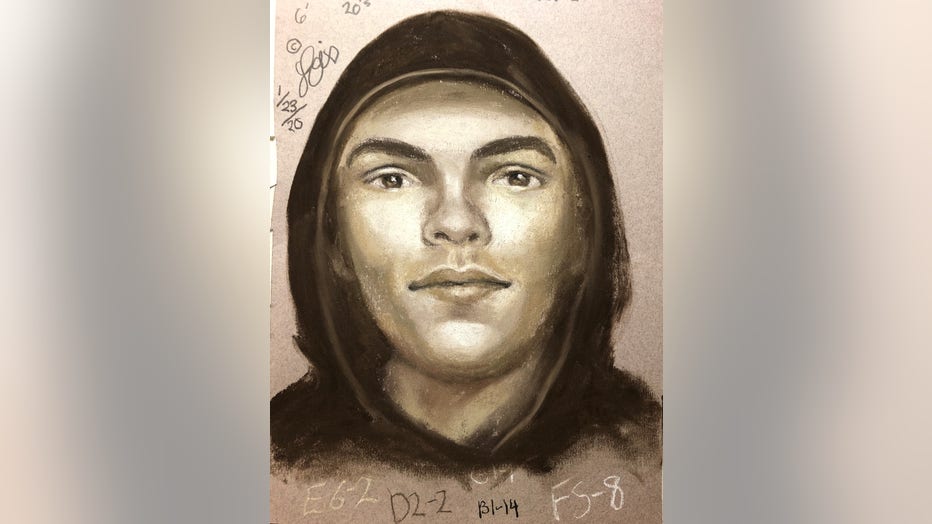 Anyone with information on this case or on the identities of the wanted suspects is urged to contact the HPD Homicide Division at 713-308-3600 or Crime Stoppers at 713-222-TIPS.