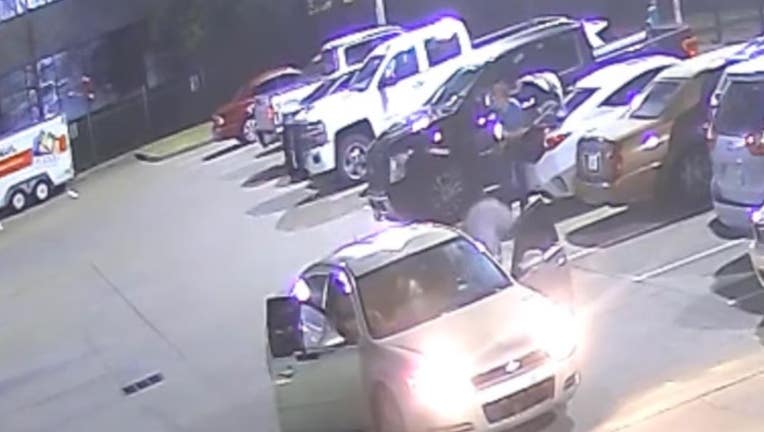 The Houston Police Department shared video of the incident, which happened a little before midnight Thursday, March 17th at a hotel in the 6700 block of Southwest Freeway near Sharpstown.

Two unidentified men are seen driving in their tan Chevrolet Impala around the parking lot and stop near a white Lexus RC350 with the trunk ajar. The two men then run up to the victim, who was in front of the trunk, and begin punching and kicking him several times.

Police say the victim had his wallet and car keys stolen before one of the assailants got back into the Chevrolet Impala. Shortly afterward, the victim is seen hiding behind another car, while the other assailant takes off with his Lexus. 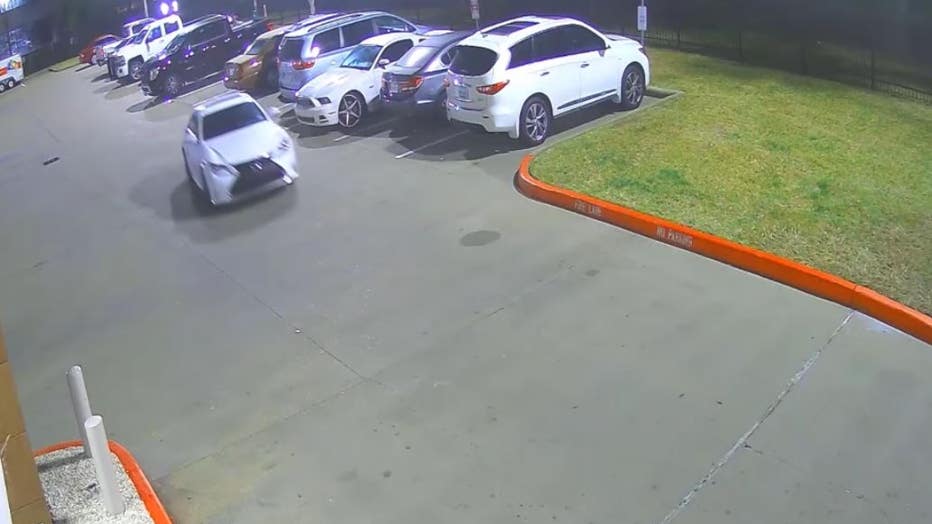 We're told the victim had to be rushed to the hospital due to how serious his injuries were. And as of March 22, 2022, HPD says the victim has not had his car recovered.

Prior to the robbery, authorities say one of the suspects broke into a parked truck on the other side of the parking lot and is seen on camera looking into other vehicle windows.

The robbers were described by the victim as two Black men wearing hoodies and their tan Chevrolet had damage to the rear passenger door. 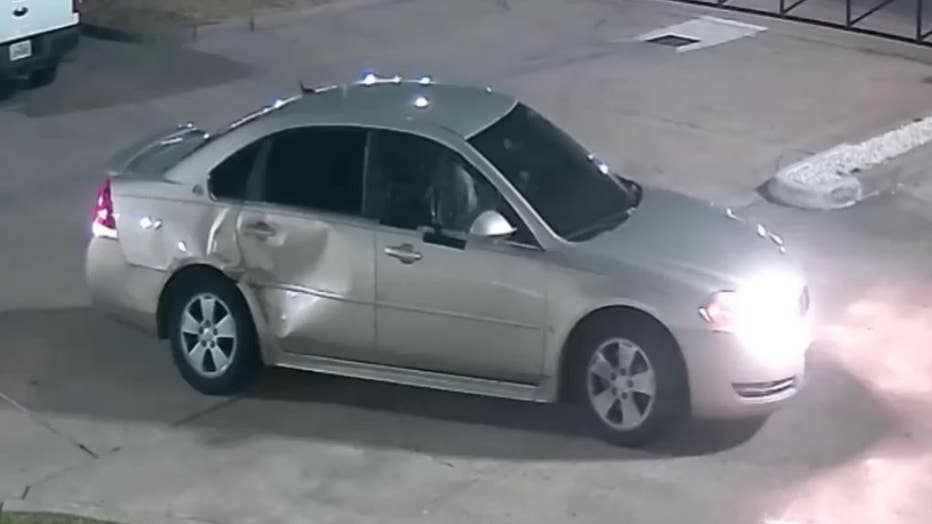 If you have any information that could help lead to an arrest, you're encouraged to call Crime Stoppers at 713-222-TIPS. You may qualify for a cash reward of up to $5,000 if your information leads to the charge and/or arrest of the suspects.