HOUSTON - HOUSTON – Authorities are piecing together what led to a man’s death after he was fatally shot in his car on the city’s north side overnight Thursday.

It happened around 12:30 a.m. at a home in the 7700 block of Melrose St. near Hardy Toll Rd., where police say they found a crashed vehicle and the driver’s body inside. 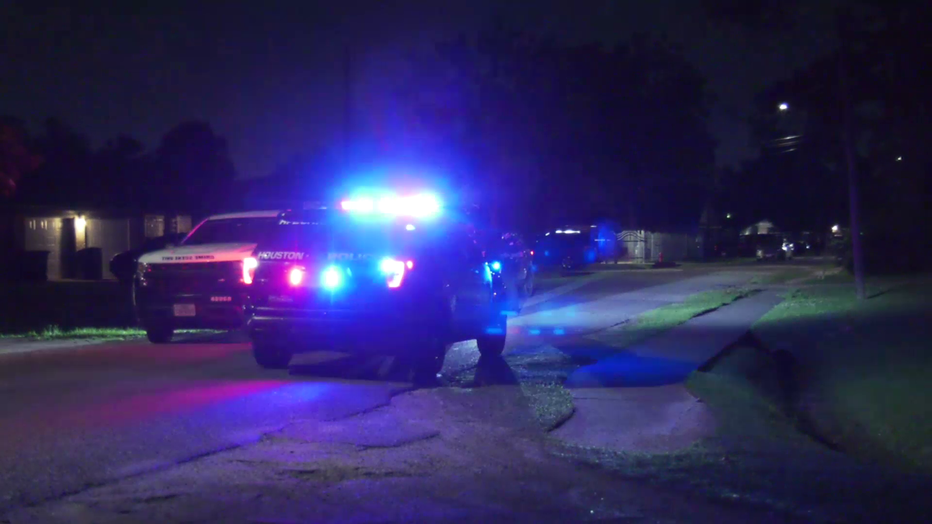 Based on preliminary information, investigators say a dark sedan drove in front of the home when two unidentified men came up to the car. That’s when one of the men got into an argument with a passenger in the backseat. 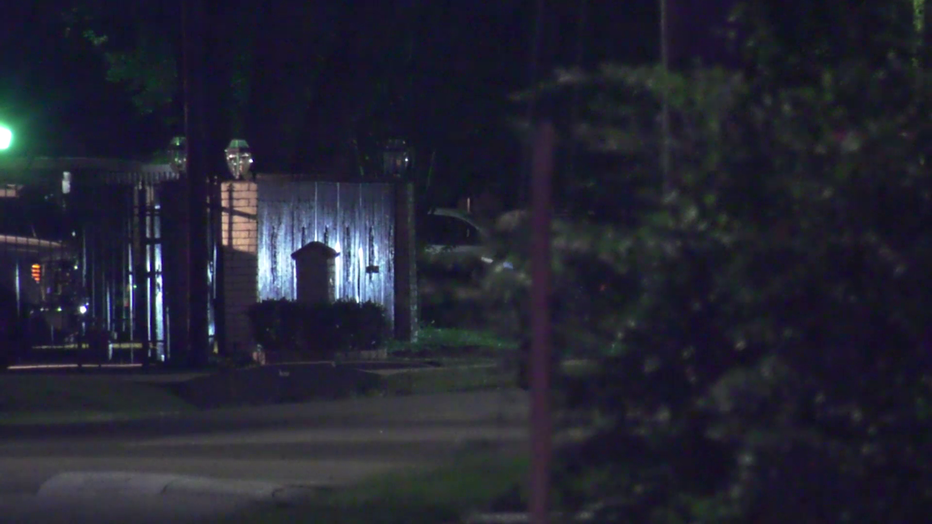 Tensions escalated between the two, causing one of the men to shoot into the car but it’s unclear if anyone was hit during that time. Instead, the driver tried to take off from the scene, but the shooter began firing additional shots at the car, hitting the driver at least once before he crashed into a parked car.

Paramedics took the driver to the hospital, where he succumbed to his injuries.

No other information was available as of this writing, but police are asking for anyone with information to reach out to the Houston Police Department Homicide Division at 713-308-3600 or Crime Stoppers at 713-222-TIPS.