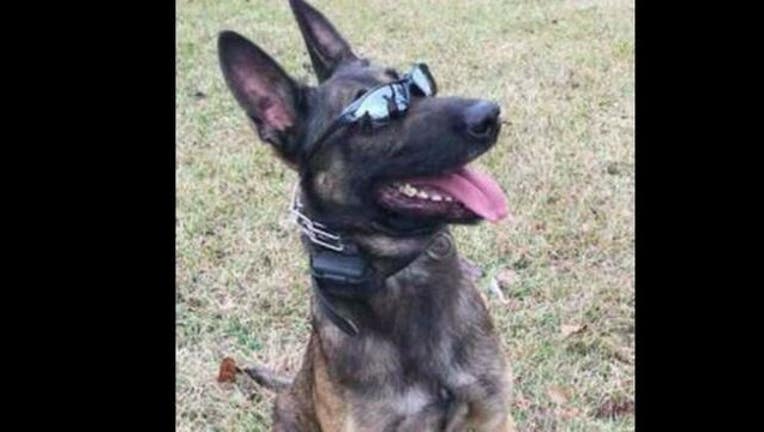 LOUISIANA - A Louisiana police dog was stabbed yesterday after he chased down a suspected burglar.

The St. Tammany Parish Sheriff’s Office said the incident began Tuesday afternoon when a homeowner reported two men had robbed her house and provided a description of their getaway car.

After deputies tracked down the vehicle, the men fled on foot. One suspect was quickly arrested, but it took hours to find the second suspect.

The K-9 officer, Thor, eventually tracked him down in a barn and the suspect tried to attack an officer with a knife.