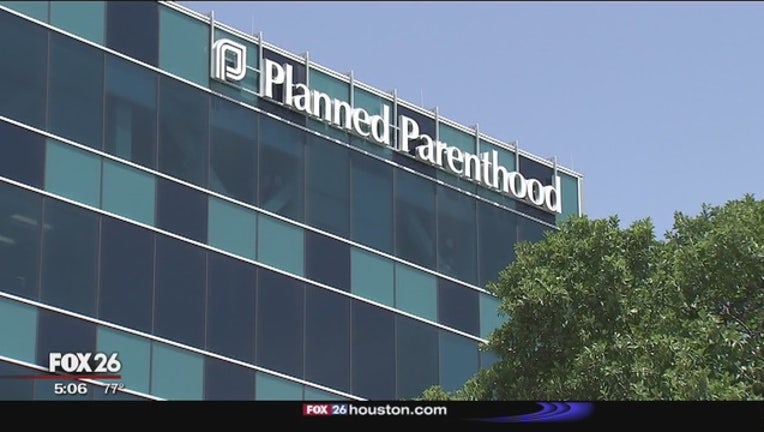 Texas moved to strip Medicaid funding after accusing Planned Parenthood of scheduling abortions in a way that would best procure fetal tissue for medical research.

Texas marks at least the fifth state trying to block Planned Parenthood funding. In Louisiana, a federal judge has ordered the state to keep funding in place for now.