NEW YORK (FOX5NY) - A deliveryman who was detained by immigration officers after dropping off a pizza to an Army base in Brooklyn in June is back behind bars after his arrest in a domestic violence case.

Hempstead police officers arrested Pablo Villavicencio, 35, on Friday for allegedly assaulting his wife and preventing her from calling the police.

The couple, who have two children, got into an argument Thursday inside their Long Island home when Villavicencio pushed his wife against a wall and slapped her before taking her phone so she couldn't call the police, according to the criminal complaint.

He was arraigned Saturday on a misdemeanor charge and remained jailed on Monday afternoon.

Villavicencio's lawyer, Bruce Barket, said the case against him is weak and that factual allegations didn't match the crime charged.

"The criminal case is the kind of thing that really wouldn't make it two weeks in criminal court if it weren't for the attention," Barket said. "Let's see what happens."

Villavicencio made headlines after the 10-year resident, who is not a legal citizen, was arrested amid the backdrop of the illegal immigration debate raging across the country.

The Ecuadorean immigrant was in the process of seeking to establish legal residency and overcome a 2010 order to leave the country when he was initially arrested.

Government officials announced earlier this month that they would not pursue an appeal.

Villavicencio was being held on $500 bond. He was due back in court on Tuesday. His attorney did not immediately respond to a comment request. 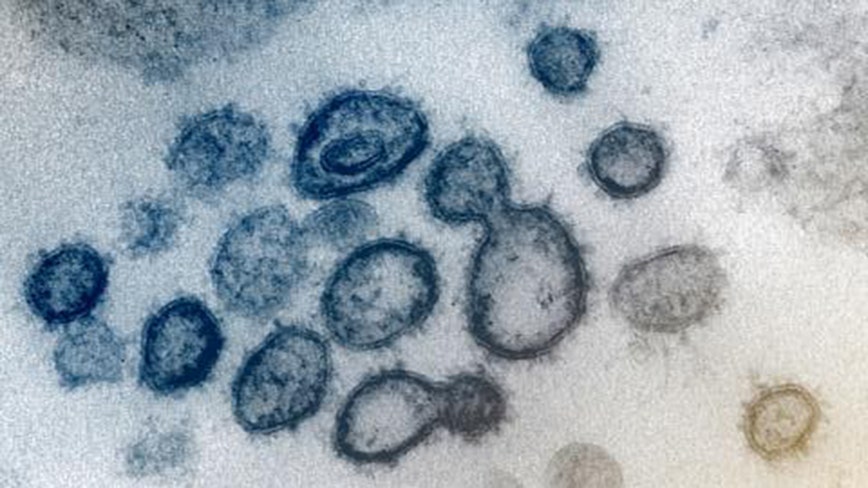 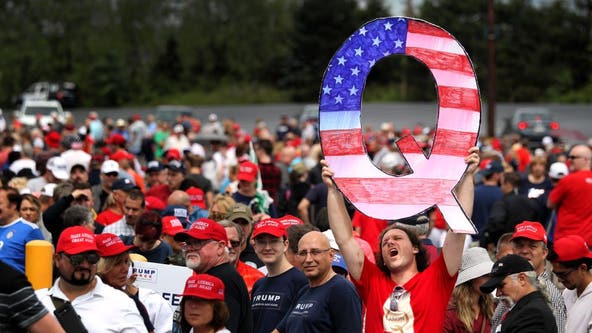 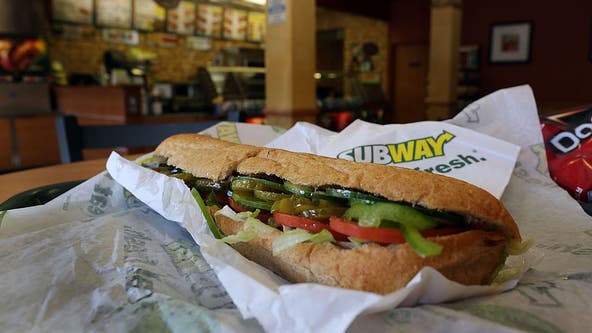