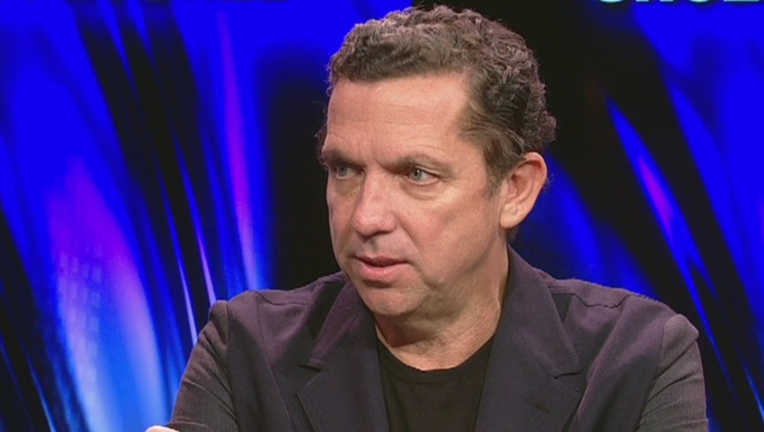 HOUSTON - A high ranking official at the Tony Buzbee campaign tells FOX 26 that there was a break-in at campaign headquarters last night. Houston Police are on the scene now.

Campaign staff arrived at 9:00 a.m. to find the locks pried open.  It is believed the incident occurred sometime between 9 p.m. and 9 a.m., when the office was empty.

“This is not the kind of news that I want to wake up to in the morning. But it just confirms that my campaign continues to gain momentum and we are on the right track. This will not deter us. We will continue to shine a light brightly on the shadowy side of our local government. We will continue full speed ahead,” Buzbee said.

The Houston Police Department released a statement Thursday afternoon that they could not confirm a crime has occurred. According to the police, there were no signs of forced entry and nothing inside the business appears to be missing or out of place.

Crime seems to be following this candidate, in February his home in River Oaks was broken into and millions of dollars worth of artwork and jewelry were taken.

In May the suspects involved in the burglary were reported in police custody.

In December 2017  a Dallas woman was arrested after being accused of damaging and destroying three original paintings and two abstract sculptures at the Buzbee home. An invited guest in the home, she was accused of pouring liquid onto the paintings, throwing sculptures "across the room with her hands," according to Harris County court documents.  The estimated amount of damage and loss to the artwork is approximately $300,000.