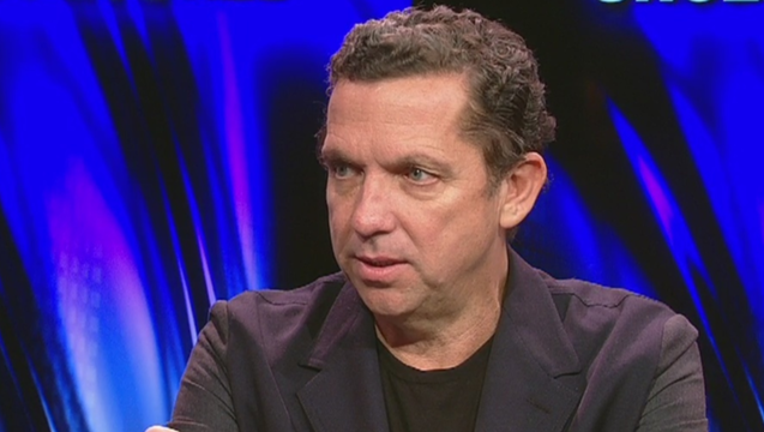 Buzbee tells us his laptop, cell phone, and some of his watches were recovered. He was told all three suspects are members of the Bloods gang.

Tony Buzbee has released the following statement regarding the incident:

I want to thank the Houston Police Department for making three arrests in the burglary of my home. The investigation continues in trying to locate all the stuff stolen, which includes my Aggie ring. After I authorized the offering of a $50,000 reward, an individual who claimed to have info contacted my law office. After a lot of foolishness and misdirection, and with cooperation and instruction of the police, as well as great work by the lead detective, the suspects were finally identified and located. I’m told the three suspects are gang members and have been involved in at least three other burglaries. I’m of course hoping for convictions and recovery of the things taken. For those that expressed condolences when this traumatic event first happened, thank you. For those that didn’t, I hope that nothing like this ever happens to you, especially when you are home with two of your kids like I was.