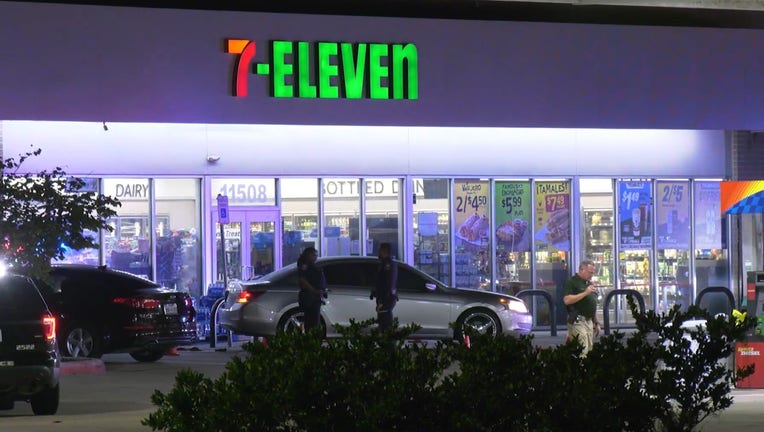 MISSOURI CITY, Texas - A suspect was shot and killed during an exchange of gunfire with a Missouri City police officer outside of a convenience store, police department officials say.

Missouri City police say they responded to a report of a man with a firearm acting erratically in the store parking lot.

According to police, an officer who responded to the scene attempted to speak with the man, but the suspect pulled a firearm. 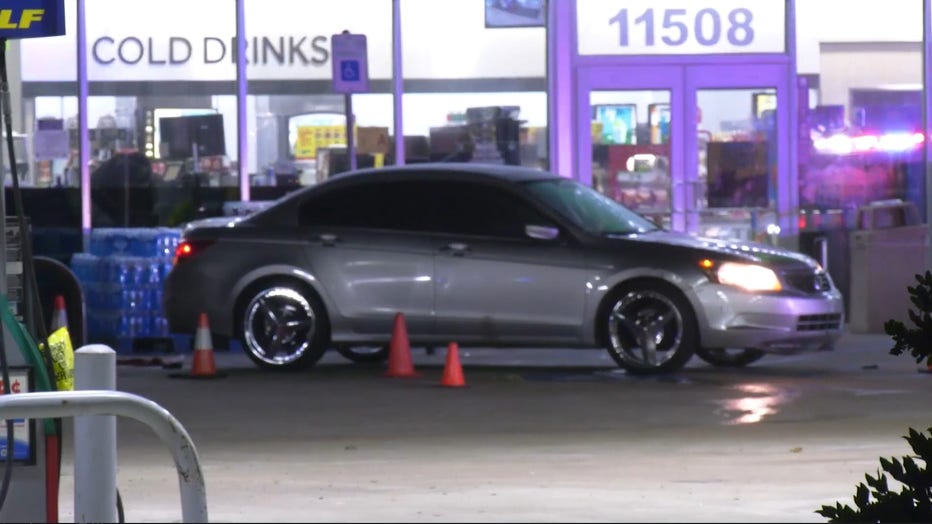 The officer who fired his weapon was not injured. He is said to be a 15-year veteran of the police department.

The investigation into the shooting continues. Missouri City police say the Fort Bend County District Attorney’s Office and the Texas Rangers are also investigating, which is standard practice in these types of shootings.