RALEIGH, N.C. - North Carolina lawmakers on Tuesday finalized legislation to raise the minimum age to get married in the state from 14 or 16, a decision that would end the state's status as an outlier compared to surrounding states.

The Senate voted unanimously to accept House changes to the measure, which now goes to Democratic Gov. Roy Cooper for his expected signature.

Children who are 16 or 17 would still be required to receive parental permission or a judge's approval to get married, and the age difference between the youth and their spouse now could be no more than four years.

Current law has no minimum age gap between the spouses, and children as young as 14 can get married if they become pregnant and if a judge allows it. Parental permission has otherwise been required beginning at 16. 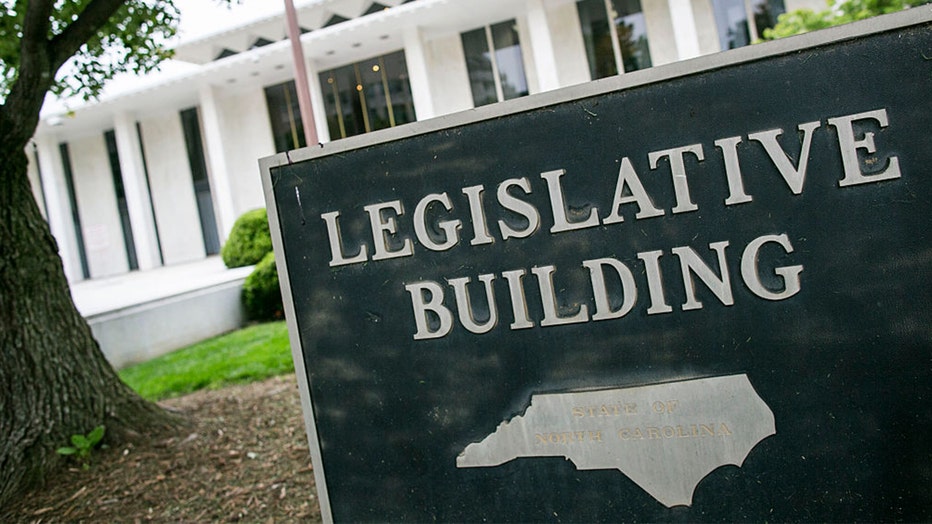 House and Senate legislators joined women's rights advocates and child protection groups this year to raise the marriage age. They had tried to raise it to 18 with no exceptions, but some lawmakers remained comfortable keeping certain marriages involving a child or two youths as an option. Still, marriage reform advocates, and Cooper, were pleased with the agreed-to higher threshold.

"While the legislation falls short of raising the age of marriage to 18, the governor supports this step toward ending child marriage in North Carolina and more protections for children," Cooper spokesperson Mary Scott Winstead wrote in an email.

With adjoining states raising the minimum to 16 or 17 in recent years, North Carolina has become a destination locale for out-of-state couples in which one marriage applicant is a minor, officials and bill advocates said.

Alaska is the only other state whose law expressly allows marriages as young as 14, according to the group Unchained at Last. Thirteen states currently allow children under 16 to wed, nine of which have no minimum age, relying instead on case law or a judge's rulings.

A study by the International Center for Research on Women found North Carolina ranked among the top five states in the number of minors listed on marriage applications between 2000-2015, and that 93% of the marriage applications it reviewed for the years 2000-2019 involved a marriage between a minor and an adult.

An ICRW report cites studies showing women who marry before 19 are more apt to drop out of high school and live in poverty, while an overwhelming percentage of child brides say they experienced physical, sexual or emotional abuse by their husbands.

Former child brides from other states testified in North Carolina legislative committees this year, telling stories of abuse by their older spouse.