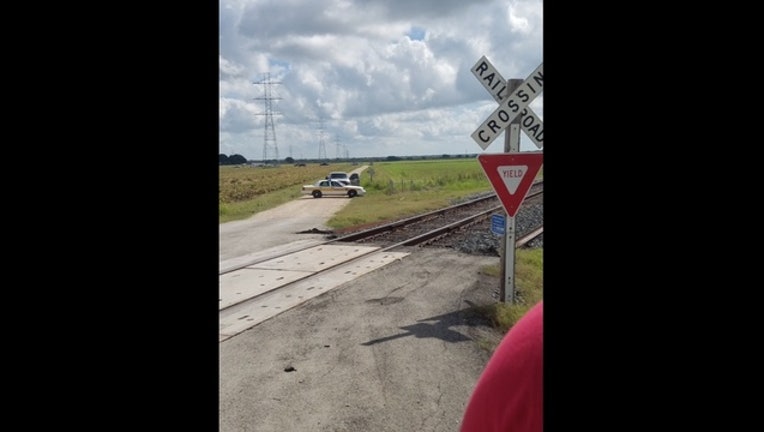 LOCKHART, Texas (FOX 26/AP) - The Federal Aviation Administration is reporting that a hot air balloon carrying at least 16 people has crashed near Lockhart and there are no apparent survivors.

Lynn Lunsford with the Federal Aviation Administration said in a statement that the accident happened shortly after 7:40 a.m. Saturday when the hot air balloon crashed into a pasture.

Lunsford said that the FAA and the National Transportation Safety Board are going to the scene to investigate.

Someone had initially reported a possible vehicle accident on Jolly Road near Cistern Road to a 911 dispatcher who notified the Caldwell County Sheriff's Office. Deputies and emergency responders arrived to the Maxwell-area crash site and found the hot air balloon basket in flames.

The FAA and NTSB will not release the names of pilots or passengers once identified.