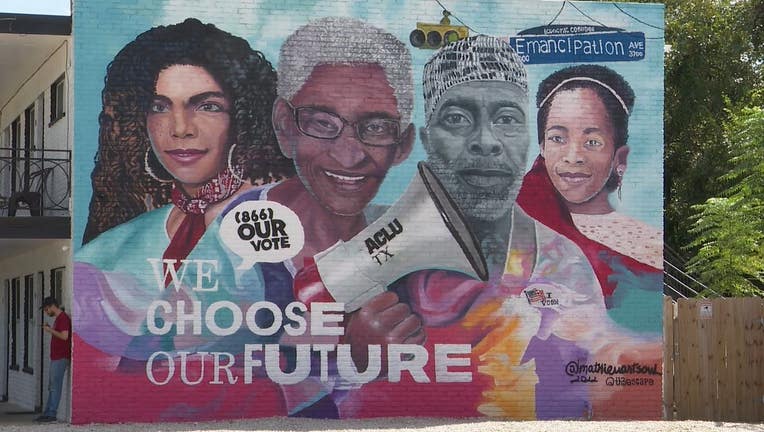 MORE STORIES OUT OF THIRD WARD

The American Civil Liberties Union (ACLU) of Texas in collaboration with local Black-led organizations, a celebration of art and culture was held Saturday to champion voting rights. 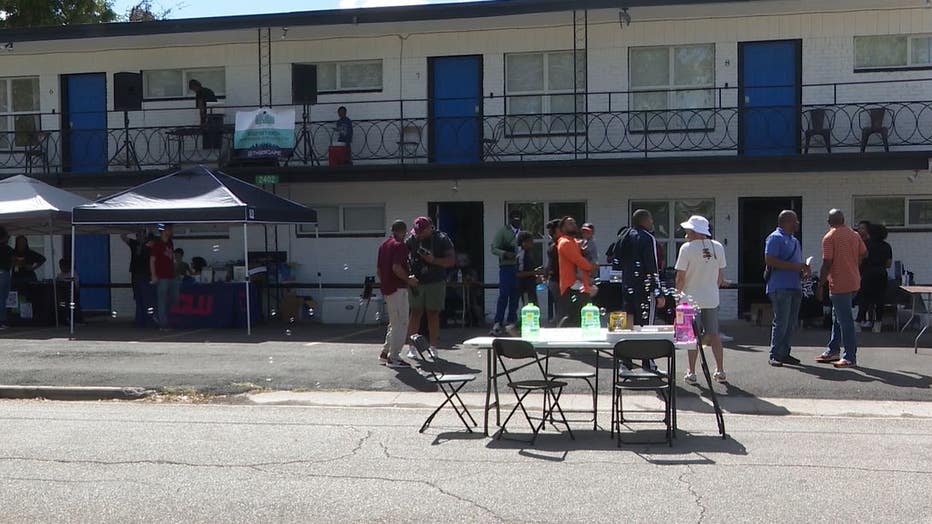 The centerpiece of the block party, however, was the 28×24 foot mural celebrating democracy by local artist Mathieu Jean Baptiste.

"As a visual artist, muralist, and activist, I collaborate with organizations like the ACLU of Texas to capture the power of how art can elevate awareness of important civil issues and provide a soft landing for education and community engagement in a beautified space," Baptiste said in a statement.

The mural comes ahead of early voting beginning next week.

MORE: When is early voting in Texas? 2022 midterm election dates, where to vote

Texas, according to a press release by the ACLU, has historically been one of the hardest states to vote in, especially for disenfranchised communities like Third Ward.

"The fight for our rights starts at home and in historically disenfranchised neighborhoods like the Third Ward," Oni Blair, Executive Director, ACLU of Texas added. "By being a voter, Texans can send a message that we will not be ignored and that elected officials cannot continue to roll back our rights and harm our communities."