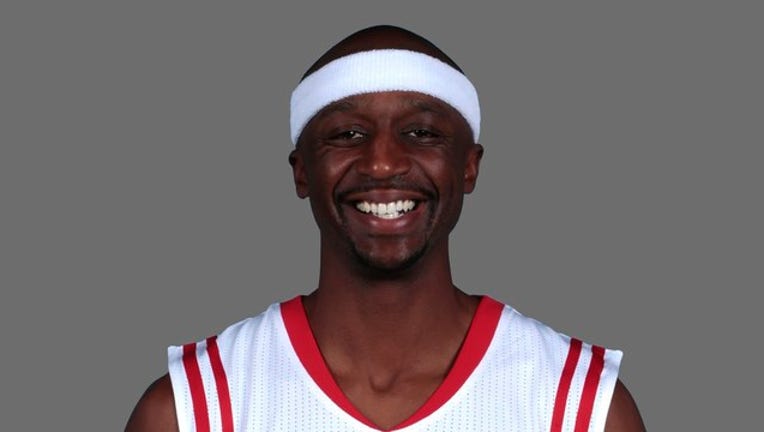 Sources with knowledge of his situation said Terry has an offer from the Rockets to return to Houston, but he considers the offer insufficient.

Last season Terry played in 77 games for the Rockets, starting 18, in helping them get to the Western Conference Finals.

During the regular season Terry shot 39 percent from the three-point line, fifth-best of his 16-year career, and his best work since the 2006-07 season.