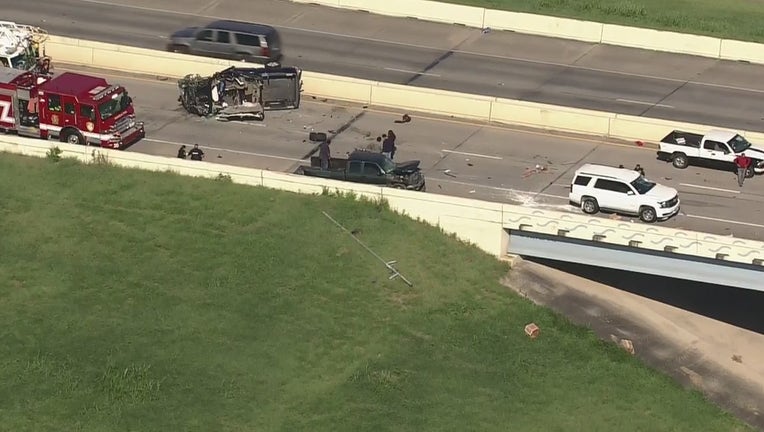 HOUSTON - Houston police are on the scene following a multi-vehicle crash on Friday afternoon involving an HPD police officer.

According to authorities, the crash occurred around 3:25 p.m. on the 400 block of Wayside.

HPD said no major injuries have been reported.