OAKLAND, Calif. - The mother of a 29-year-old woman shot and killed near the Bay Bridge toll plaza told KTVU on Friday that her daughter was riding in an SUV with her fiance and two children and they were on their way to a job interview when the bullets started flying.

Alicia Butler said it was her daughter, Amani Morris, who was found dead, slumped in a burgundy SUV on I-80 Thursday morning.

A law enforcement official told KTVU that the freeway shooting appeared to be deliberate and that someone fired multiple times directly into the vehicle as it was traveling. No motive or suspect description was given.

The coroner said the bullet that killed her daughter went through her phone and then into her head. She died instantly.

Morris' fiance and sons, ages 3 and 5,  were not injured.

"They were her world," Butler said. "There was nothing she wouldn't do for those boys."

In an emotional interview from Georgia, Butler said that she has no reason to believe her daughter would be a target, adding that she was a creative and loving mother.

She said her daughter was on the way to a final job interview at a child care center at the time. 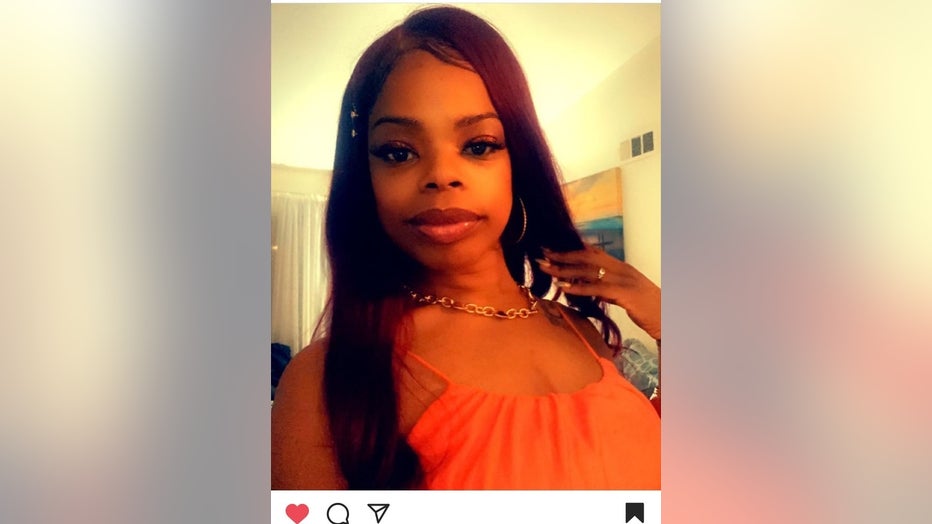 "She was telling me the day before, ‘Mommy, she told me it was all but mine," Butler recalled her daughter telling her about the position.  "I just had to talk to her boss. So tomorrow is going to clinch it.'"

Butler continued: "So, 20 minutes before this happened she had called me, we were FaceTiming, she and my grandkids and my husband. We were all on the phone talking and laughing and she said, ‘I’ll call you when it’s over.' Except for that was the last time I talked to her."

To whoever did this, Butler said: "I pray God that you just find it in your heart to turn yourself in. Because this could’ve been your mom, your sister, your daughter. You took something from me that I could never replace. You took my baby. Just turn yourself in please."

Then the week before, rapper Monnie Price was shot and killed on I-580 on Oct. 27.

In all, the California Highway Patrol said there have been nearly 80 freeway shootings in Alameda County in the last 12 months, mostly along I-880 and I-580 – that’s about six shootings a month.

Butler is devastated that her daughter was one of those victims.

Her daughter also created a brand of lip gloss, trademarking it "Big Lip Baddies," which she had been getting ready to launch.

"She was just a bright light," she said. "She’d come into a room and light any room up with her smile."

Butler said she plans to head to California on Friday to bury her daughter.

With all this tragedy, she's thankful she still has her grandsons.

Her family has set up a GoFundMe to help with expenses. 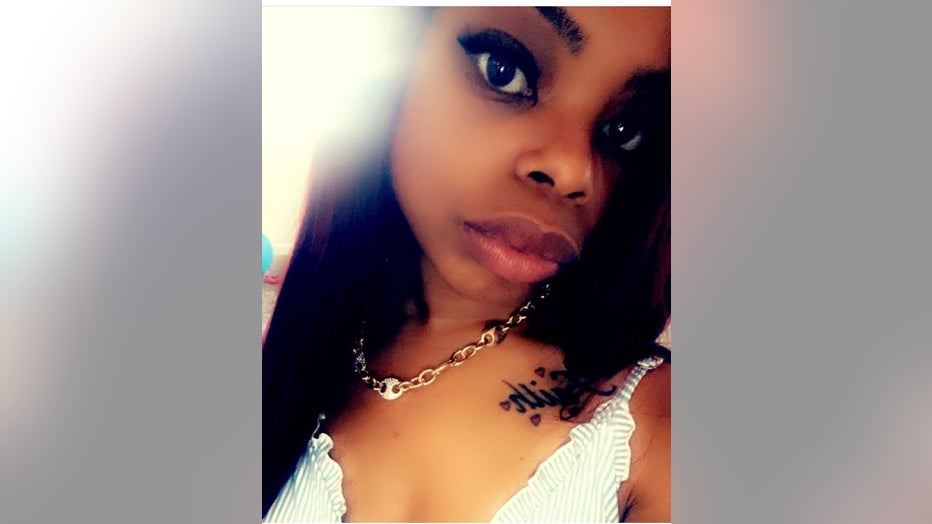