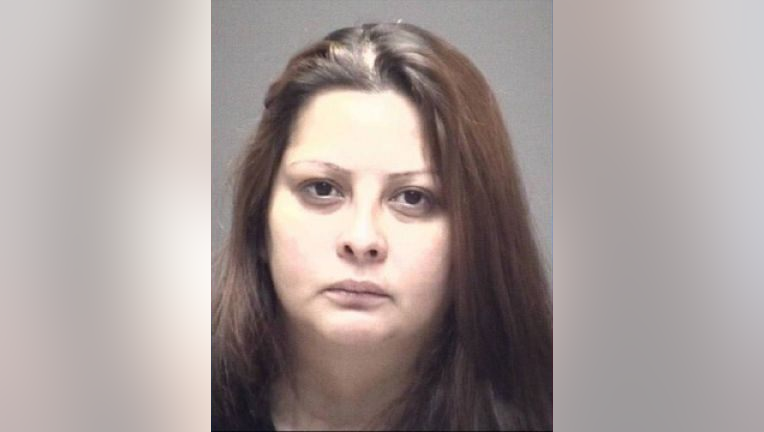 GALVESTON, Texas - The mother of a four-year-old boy, whose body was found on a beach in Galveston back in 2017, has been sentenced to life in prison.

According to a release, Rebecca Suzanne Rivera, mother of "Little Jacob" before his identity was determined, was convicted of injury to a child by omission causing serious bodily injury after a seven day trial that ended on Thursday.

"Little Jacob", who was later identified as Jayden Alexander Lopez, was discovered on East Beach in Galveston back in October of 2017.

Following a six-month investigation, including DNA analysis by the FBI, law enforcement determined Jayden’s identity as well as his mother’s.

According to a release from the Galveston County Criminal District Attorney, trial evidence showed that Rivera and her girlfriend, Dania Amezquita Gomez, brought Jayden’s body to Galveston after he died in Houston.

RELATED: Family and loved ones pay their final respects to "Little Jacob"

Jayden’s body showed evidence of torture, including scarring from being beaten with hangers, cigarette burns all over his back, ligature marks on his wrists and ankles, and numerous blunt force trauma injuries, the release stated. Jayden also suffered from severe malnutrition, pneumonia, and emaciated, according to physicians.

Rivera told investigators in a pre-trial statement that she hit her child with anything she could find when she became frustrated with Gomez.

Gomez is also charged with injury to a child and testified against Rivera as part of a plea deal.

The jury returned a guilty verdict after deliberating for about one hour.
The release stated that Chief ADA Shawham told the jury before punishment "you can’t rehabilitate evil." ADA Salazar argued that "this defendant earned every day of a life sentence."

The jury later returned a verdict for a life sentence for Rivera after deliberating again for approximately one hour.

Under Texas law, Rivera will be eligible for parole after serving 30 years in prison.