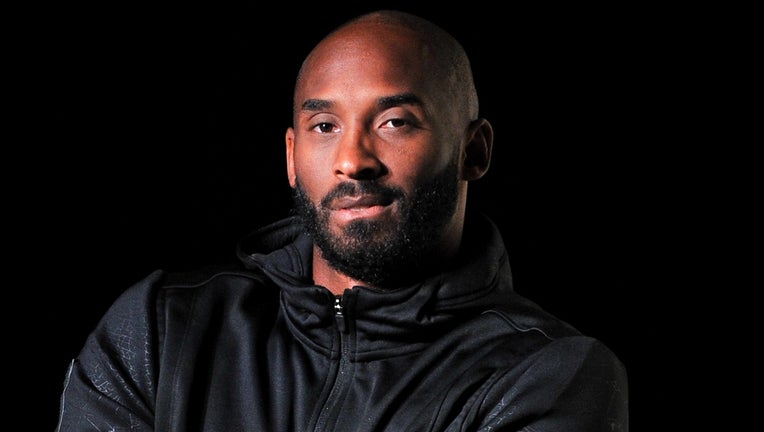 WASHINGTON (FOX 5 DC) - Kobe Bryant’s life and legacy will be honored with a prayer vigil on Friday, Jan. 31 at the African American Civil War Memorial at 5 p.m.

On Sunday, Jan. 26 the NBA superstar was killed in a helicopter crash in Calabasas, California, along with eight others. His 13-year-old daughter, Gianna “GiGi” Bryant, was among those killed in the crash.

The vigil is free to attend but interested parties must RSVP and should bring a white candle.

Famously known as the ‘Black Mamba,’ fans, celebrities and many professional athletes have taken to social media to mourn over Bryant’s sudden death.

Bryant’s legacy in the District lives on through his contributions to the Smithsonian National Museum of African American History and Culture. Both Kobe Bryant and his wife, Vanessa Bryant, donated over $1 million dollars to the museum through the Kobe and Vanessa Bryant Family Foundation.

The museum honored Bryant with a message on Twitter:

“We mourn the loss of five-time NBA champion Kobe Bryant. Our thoughts are with the Bryant family and also the families of the other passengers.”