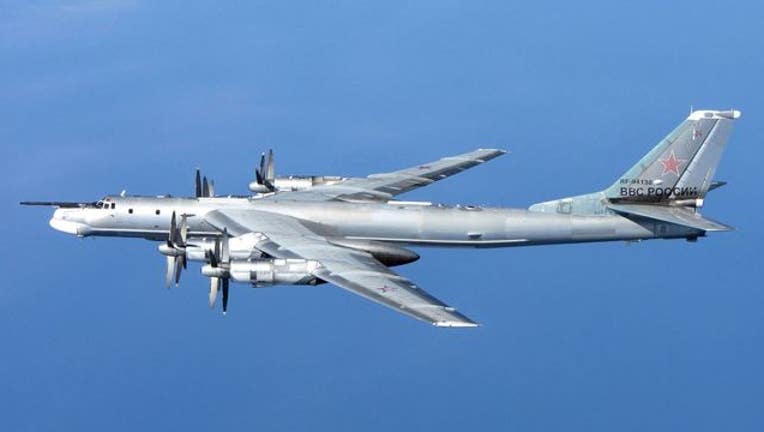 Wednesday night a pair of Russian spy planes IL-38s flew near the Aleutian Islands in the Bearing Sea staying in the U.S. Air Defense Zone for a few hours before departing.

In both incidents, the U.S. Air Force did not scramble any fighter jets or airborne warning planes (AWACS). The Russian jets in both incidents remained in international airspace. It was not immediately clear how close they came to mainland Alaska.

Russia has now flown bombers or spy planes near Alaska on four consecutive nights this week, the first time since President Trump took office that Russia has flown this close to the United States.

The Russian action comes less than a week after Secretary of State Rex Tillerson and President Trump said U.S.-Russian relations had reached a "low point."