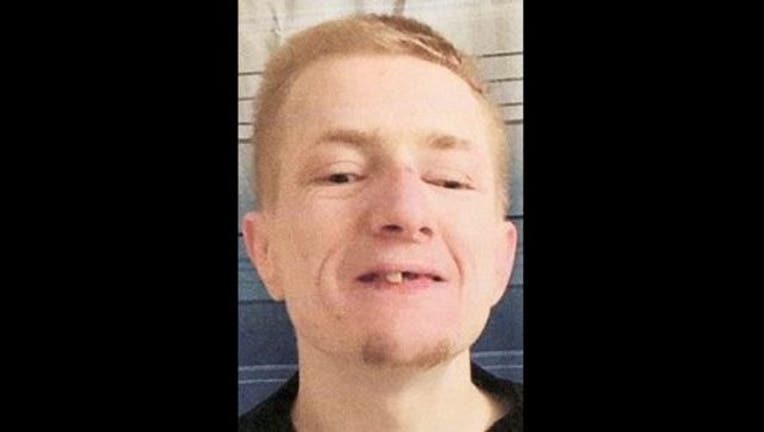 FULTON, Missouri (AP) - FULTON, Mo. (AP) - Authorities say a body found in a concrete-encased container in central Missouri is that of a man who went missing from a home for the mentally disabled.

Fulton police Detective Dall Hedges said in a news release Friday that the body found Monday in Fulton is that of 31-year-old Carl DeBrodie. The Boone/Callaway County medical examiner's office made the identification.

A cause of death has not been determined.

DeBrodie was reported missing April 17 but Fulton Police Chief Steve Myers has said it's likely the man had not been seen for months before his disappearance was reported.

He lived in what is called an independent supported living home. Private contractors run the homes, which house a handful of clients who all have disabilities.