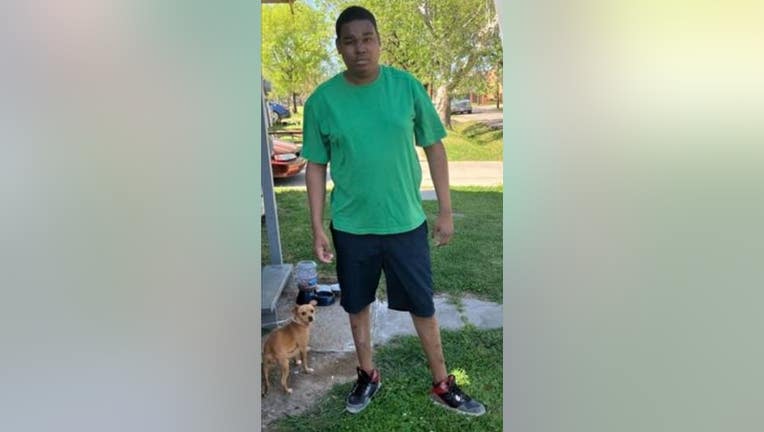 Darmarkes Mosley, 26, was reportedly last seen leaving the 1900 block of Granger St. in an unknown direction of travel.

Officials say Mosley was last seen wearing a grey tank top, black shorts, and shoes. He has also been described as 6'3" tall, weighing about 240 pounds with brown eyes and black hair.

If you have any information on Mosley's whereabouts, you're asked to call the Houston Police Department's Missing Persons Unit at 832-394-1840.