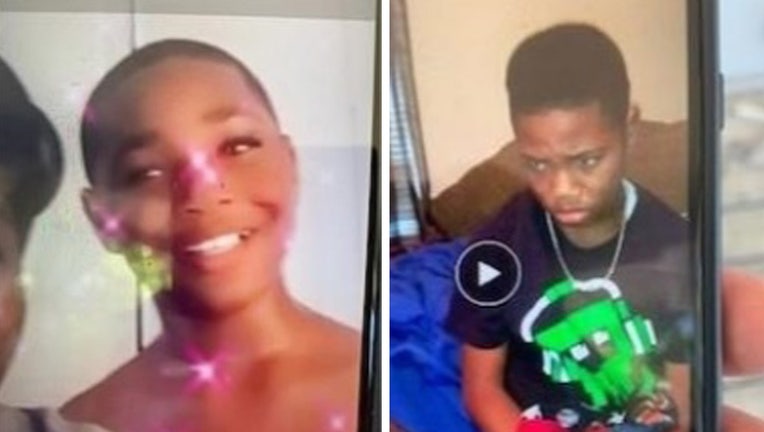 HOUSTON - A missing 9-year-old boy who disappeared on Thursday, walked away from home with two grocery bags full of clothes, according to Houston police.

Romello Carter was last seen around 10 a.m. in his Sunnyside neighborhood, according to HPD.

His home is located in the 8100 block of Bowen Street.