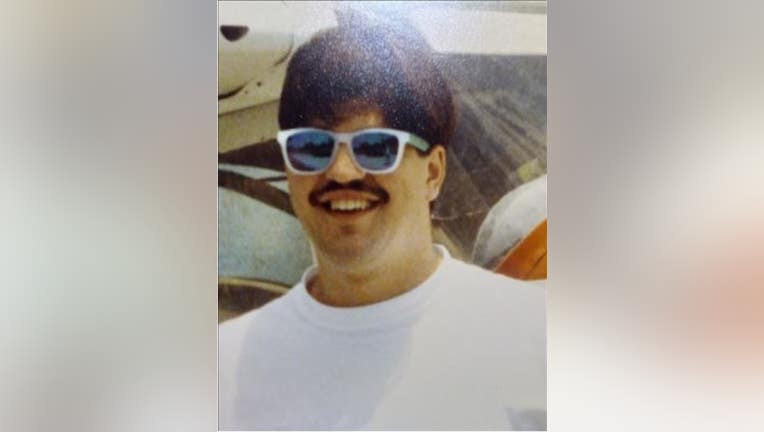 HOUSTON - Authorities are searching for a missing 54-year-old man from Houston who hasn’t been seen since March 22.

Maurice Costabile was reportedly last seen leaving the 6600 block of South Main in an unknown direction of travel.

He was last seen wearing black pants, a black jacket, a gray sweatshirt and multi-color shoes. He was carrying a dark blue backpack.

Costabile is described as a white or white Hispanic male, 5’7" tall, 175 pounds with brown eyes and brown hair.

Anyone with information on his whereabouts can call the HPD Missing Persons Division at (832)394-1840.