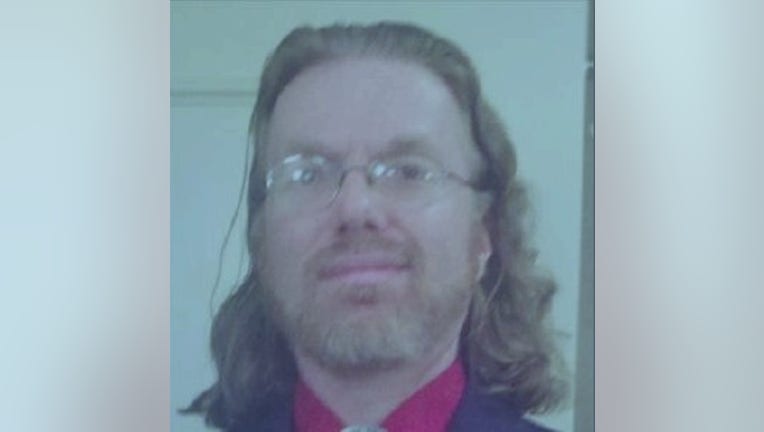 HOUSTON - Authorities are asking for the public’s help to locate a missing 53-year-old man who was last seen two months ago in west Harris County.

Peter Kust, 53, left his home in the 19000 block of Narcissus Brook Lane in the Amhurst subdivision at 4 a.m. September 20, the sheriff’s office says.

There is no description of the clothing he was last seen wearing.

Authorities say Kust is a Marine Corps veteran. According to the sheriff's office, Kust suffers from depression.

Any information regarding the whereabouts of Mr. Kust should be directed to the Harris County Sheriff's Office Missing Persons Unit at 8713-755-7427.