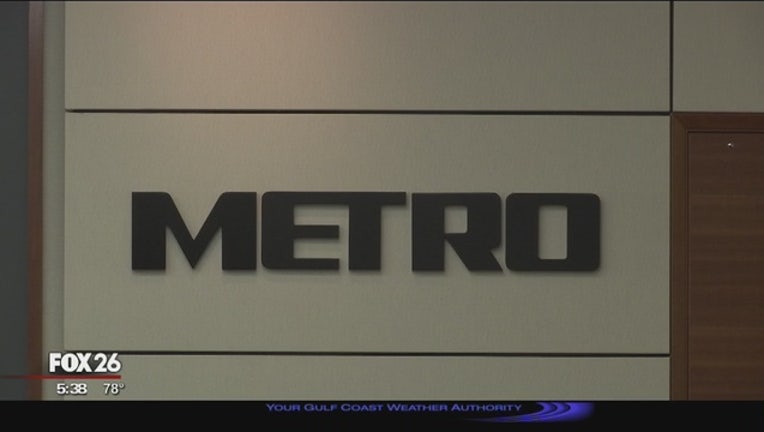 HOUSTON (FOX 26) - Two bus routes have been detoured in northwest Houston following a gas leak reported by METRO. The leak in the intersection of Antoine Drive and West Little York Road is causing bus routes 79 and 85 to turn onto West Tidwell Road, followed by turn on TC Jester Boulevard, then a turn on Victory Road before proceeding on Antoine Drive as part of the regular routes.