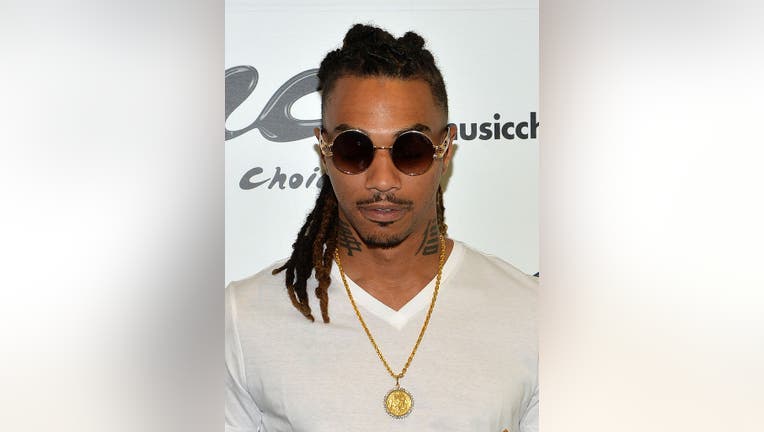 According to Houston police, the shooting occurred on the 4200 block of Alice Street around 2 a.m.

Police said when officers arrived on the scene, they found LePreston Porter, also known by the stage name Snootie Wild, in a ditch suffering from gunshot wounds to the neck and head.

During the investigation, authorities said a woman came forward and stated her vehicle had gotten stuck in a ditch and several unknown people came to help her.

At that point, she said that Porter walked up to her and pointed a gun at her.

The woman fled the scene on foot, police said.

Police said the woman stated as she fled the scene, she heard gunshots but was not aware that Porter had been shot. She then called 911 asking for police to help her

Porter was taken to the hospital in critical condition with life-threatening wounds.

His death, however, was posted on his Instagram page Saturday stating, "Gone in body, but your NAME & LEGACY will live forever! #TeamYayo4Life"

The unknown suspects fled the scene in a dark-colored sedan.

Anyone with information on this case is asked to contact the Houston Police Department Homicide Division at (713) 308-3600 or Crime Stoppers at (713) 222-TIPS.