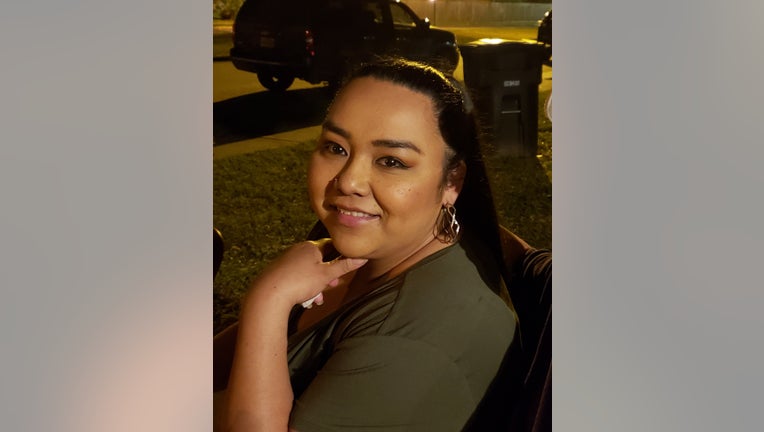 GALVESTON, Texas - It's been nearly two months since Erica Hernandez's car was found submerged in a retention pond while she was still inside

The Houston mother was reported missing back in April when she was heading home after vising friends, authorities say.

Nearly a week later, family and friends were growing increasingly concerned and police were unsure if foul play was involved in her disappearance.

The week after Mother's Day, police uncovered Hernandez's car submerged in a retention pond near the intersection of Reflection Bay and North Clear Lake Loop.

Medical examiners on Friday announced they completed an autopsy and according to the Pearland Police Department, ruled Hernandez's death as "accidental." Additionally, officials say they tracked the route Hernandez took when visiting her friends before she went home through video and cell phone data and said it corroborated their findings.

"The investigation indicated this was a tragic series of events that led to the death of Ms. Hernandez," Pearland PD said in a statement. "The Galveston County Medical Examiner ruled the cause of death as drowning and the manner of death as accidental. There is no evidence of foul play in the case."