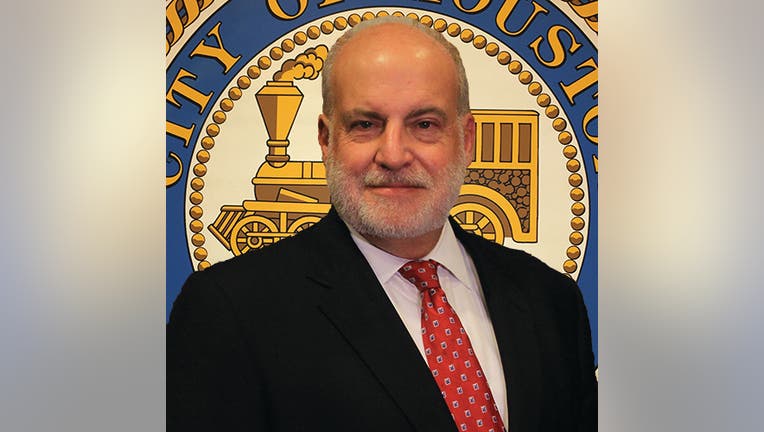 HOUSTON - Alan Bernstein, the Director of Communications for Mayor Sylvester Turner, has been released, sources say.

Sources say the mayor has confirmed that it is one of "several changes" he plans to make as he begins his new term.

Bernstein has been in the role since 2017. Mayor Turner has not yet confirmed who will be replacing him.